It was another fantastic Eviction Sunday and we had a great time watching our ever-amazing Host – Ebuka Obi- Uchendu, looking dapper as usual as he beautified our screens.

Ebuka’s arrival on the live show was met with loud cheering as he adorned the stage graciously dressed by Ugo Monye. Undoubtedly, Ebuka has successfully dished out outfit goals this Season and we can’t wait to see more. 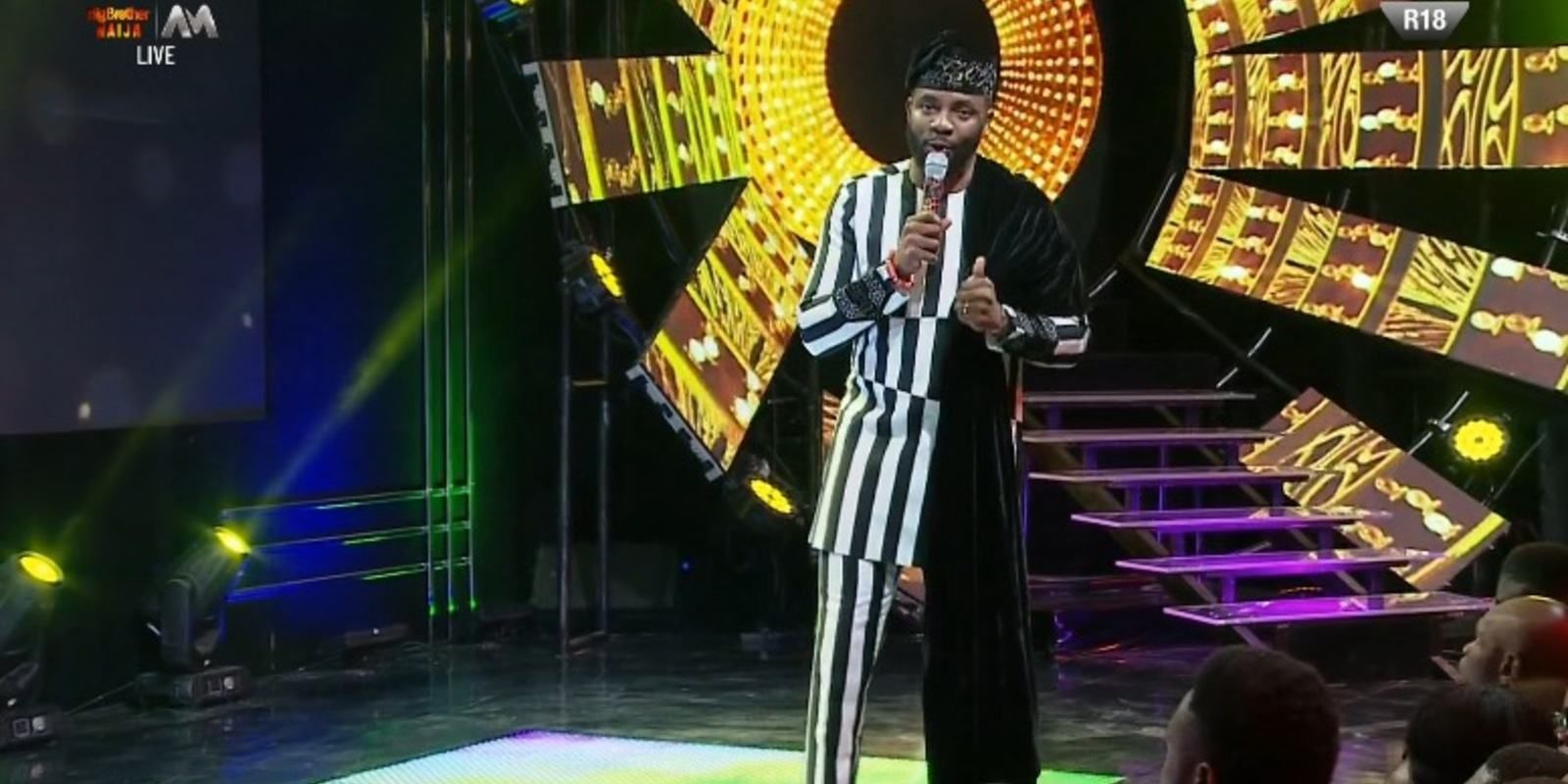 Apparently, we’re not the only one who was pleased by Ebuka’s amazing style tonight.

Ycee Lights Up The Stage

Now that is how you start a performance!

Nigeria’s hip-hop emcee and the ‘Jagaban’ of Nigerian hip-hop, did not fail to electrify the stage as the first performance of the night – with his hit tunes, Gold and Jagaban.

For his second appearance on the stage, Ycee gave us some ‘Alhaji’ vibes as he performed two of Nigeria’s favourite jams – Omo Alhaji and Juice.

Without any doubt, it was easy to tell that he thrilled the audience with not only his amazing voice but with the remarkable dance moves he graced the stage with. Thank you, Ycee! Your performance will not be forgotten. 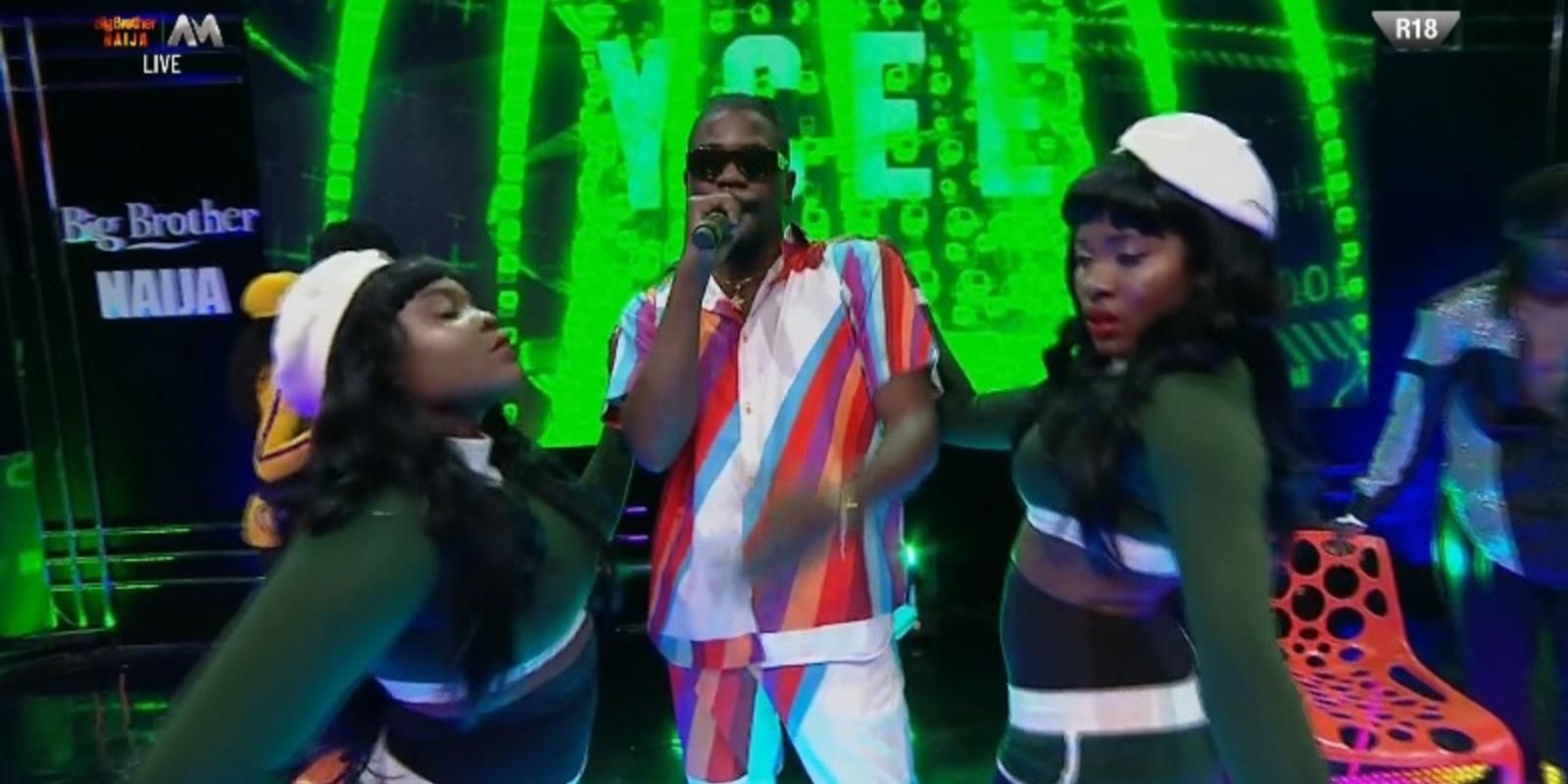 End Of The Journey For Nelson And Thelma

The Pepper Dem Housemates said their goodbyes to Nelson and Thelma as tonight marked the end of his race in the BB Naija House. With fourteen Housemates left in the game, the road is getting thinner and tighter.

Following Biggie’s punishment to the Pepper Dem gang by putting them all up for possible Eviction, the Housemates displayed all shades of tension all through the week.

However, Nelson and Thelma got grabbed by the cold hands of Eviction tonight which left the rest of the Pepper Dem gang with the fear of the unknown. The Eviction panic was seen on their faces as Nelson’s name was announced. Is this really happening? They couldn’t help but wonder as they gave them their individual farewell hugs. Minutes later, Ebuka announced the Eviction of Thelma and we reckon that was when it dawned on the Housemates that the show just got real.

Two Evicted Housemates? They sure didn’t see that coming. 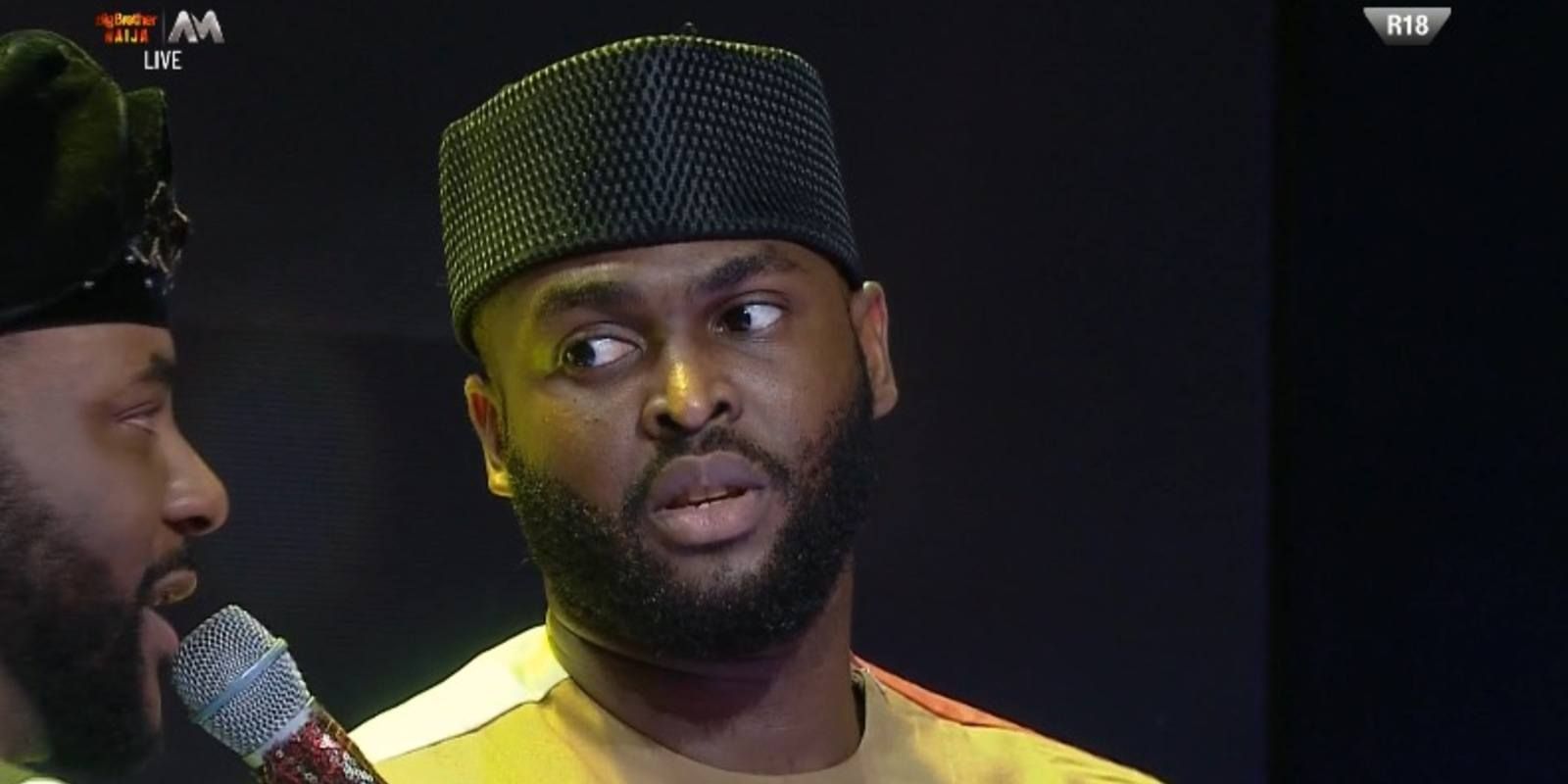 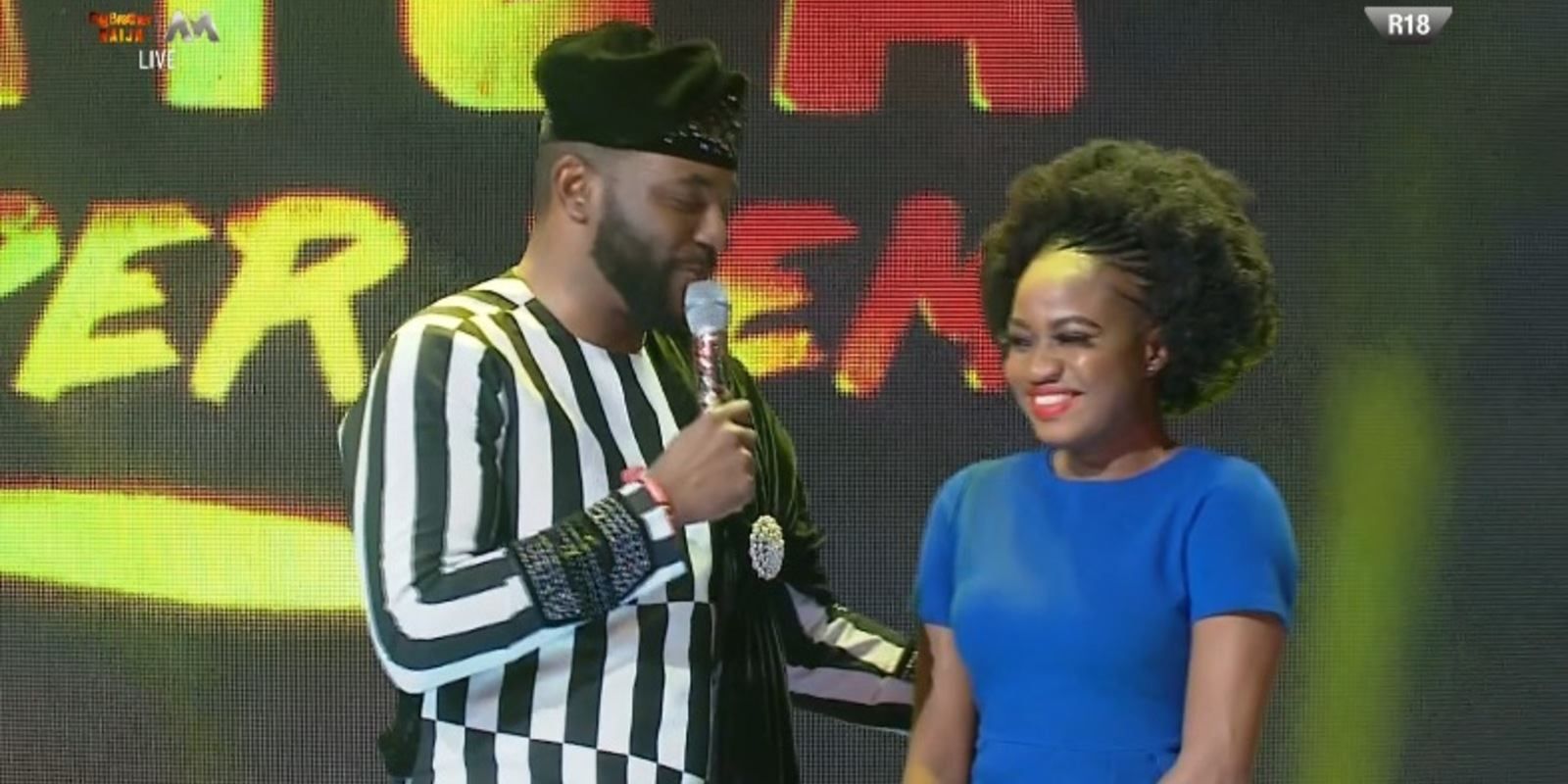 From the moment they walked into the House, Nelson and Thelma kept us glued to our screens as they served different shades of entertainment. From Nelson’s massage sessions to Thelma’s Saturday Night Party moves, they’ll definitely be missed in the House.

While revealing to Ebuka that he didn’t come into the House with a strategy, Nelson also said he feels he didn’t do a good job in the game, which was probably what led to his Eviction. On the other hand, Thelma told Ebuka that whatever she brought to our screens was the real her, no strategy or fakeness involved.

The Start of A New Journey

When asked on his next plans after the show, Nelson said he’ll take his time to have some fun before embarking on his plans. Thelma is ready to take on whatever amazing works Africa has in store for her. We can’t wait to see them flourish in their future endeavours.

How Nigerians voted for their favourite housemates… 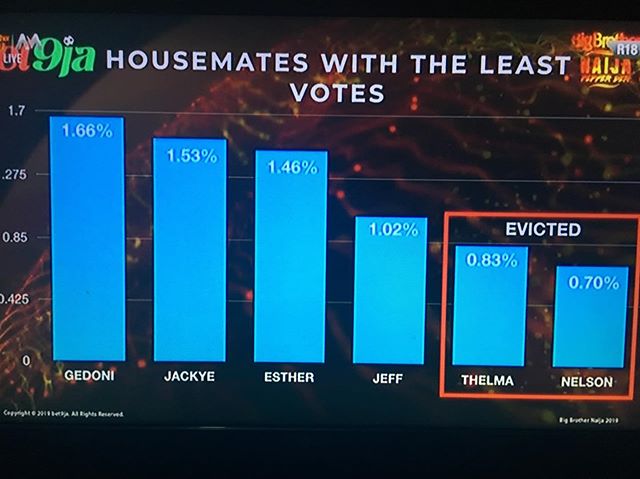 Related Topics:BBNaija 2019Sunday Eviction
Up Next