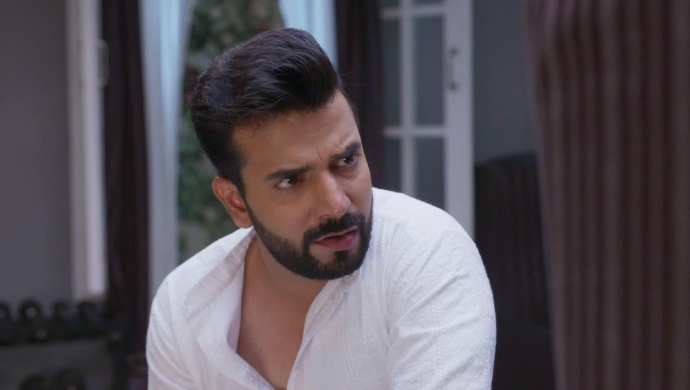 Tonight’s episode of Kundali Bhagya, Preeta admits that she has feelings for Karan. However, she says she is not sure if it is love or friendship. Srishti tells Preeta that she needs to make up her mind or Preeta will have to marry Prithvi in four days. Preeta decides she is not ready to be married. Sarla also feels Preeta should not be married at this time. When Preeta is about to tell everyone she is not ready, Sarla asks her to wait and fixes the marriage in three days.

Next week, Rishabh tries to tell Karan that he doesn’t think about Preeta much. However, Karan notices that Rishabh is lying and can’t even say Preeta’s name without adding ‘ji’ after it. Karan’s father meets the kidnapper and demands to know the truth. The kidnapper, who visited the house with Preeta, says that if he tells them the truth about Sherlyn, they will kill him. Will Karan’s father find out the truth about Sherlyn?

Related Topics:Kundali Bhagya
Up Next