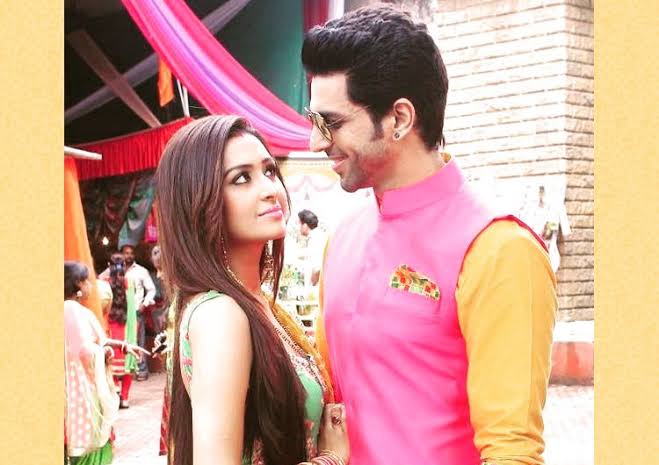 The Heir 17th October 2019 Update On Zee World Series – The episode starts when Sakshi ask Raj if he is playing any game with her, if he loves Preet, she should leave. Raj stops her. He asks her to understand, he is doing right. He does not tell her the matter. He says you have to trust me.

Sakshi says I m doing the same, my patience has a limit, why are you not sending them out, I will make Simran out. He says no, we have a problem with Preet, not her sister. She says fine, we will just sit. He says I can’t break my promise to Amrit. He asks her to understand. She sees Mannu coming and acts. She hugs Raj, Mannu comes and sees them. Sakshi goes. Mannu cries.

Raj removes Mannu’s belongings from cupboard. Mannu cries and packs her bag. He asks her to leave. She goes and cries thinking of Raj. Judaai……plays….. Raj thinks of her.

Its morning, Mannu comes to Simran’s room and looks for her. She asks servant about Simran. He says Raj has taken her out, he said about some Adda. Mannu runs to yaara da adda and sees Raj and Simran. Raj says you have come here before, try to recall, we used to have fun, you stayed here as well. Mannu tells Raj and her plan.

Raj says now we have no friendship, its just hatred. Mannu says first misunderstanding killed their friendship and then changed their love in hatred. Simran asks why they used to support each other. Raj says we don’t believe each other now, you came to know I got Simran and came here to check when I promised you that I will make her fine, trust me. She says I got cheated by you, I don’t trust you. 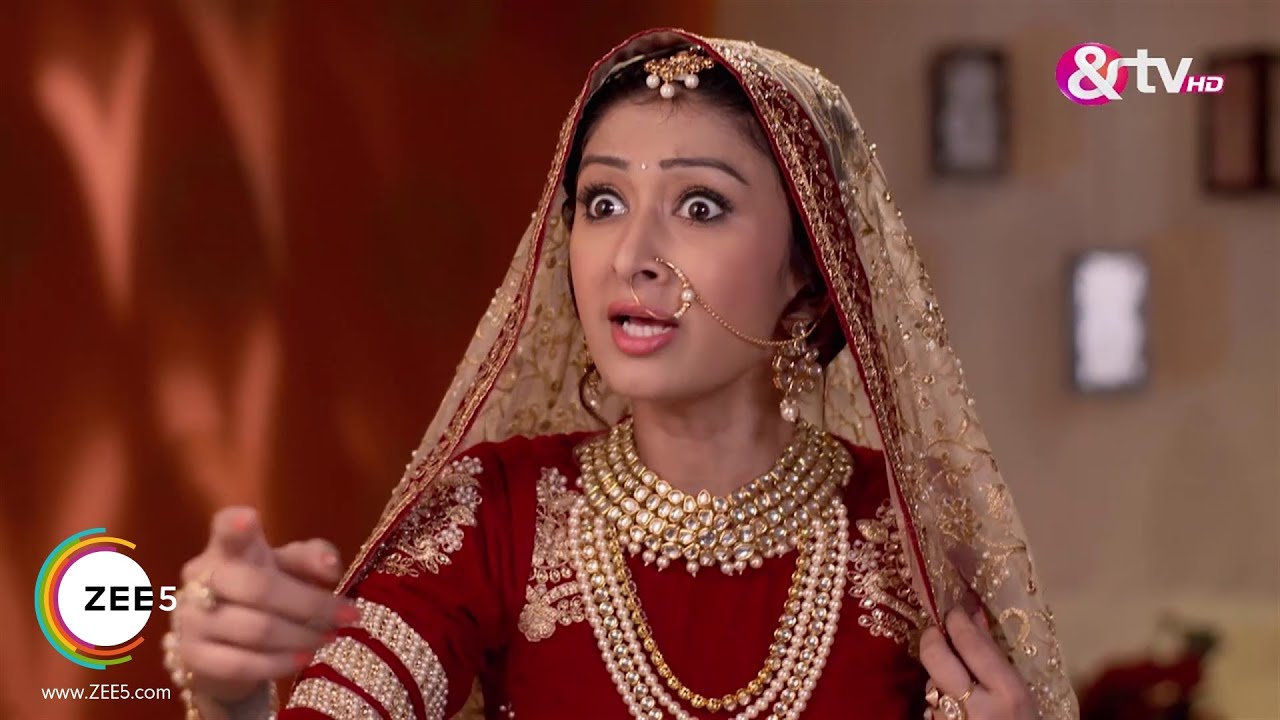 Simran recalls the past and says Mannu has saved Raj. She says Raman…. where is he, we were getting married. She shouts don’t kill Raman. Raj and Mannu get shocked. Simran faints. Raj holds her and asks what happened. He asks Mannu to see, Simran will recall everything, how you killed Raman, you will go from Bajwa house forever.

Raj and Mannu take Simran to doctor. Mannu says whenever Simran recalls something, she faints, will she recall everything or not. Doctor says you can’t pressurize her, I know a doctor, you take her for hypnotherapy, she can recall things hidden in her memory, but treatment is costly.

Raj says don’t worry about money, we just want her memory to come back. Mannu recalls Raj’s words. Raj gives advance and says doctor, you can tell me about money. Mannu says its my responsibility, so I will pay for treatment. Raj gets Amrit’s call and says we got Simran to hospital, Simran’s reports have come, doctor said she has to do hypnotherapy. Nihaal tells this to Mohini. She asks what happens by it. He says person is hypnotized and reminded what she has forgotten.

Mohini thinks to keep an eye on Simran, she knows Mannu has shot Raman, but if she knows real truth then. She gets tensed and goes. Nihaal says mum is hiding something. Rohan hears Sukhi telling about Simran. Sukhi says Simran is mad, her place is in the mental hospital.

Rohan slaps Sukhi and scolds him. Rohan leaves. Amba asks Sukhi did he get hurt. Sukhi says no, but I don’t understand your plan. Amba thinks my doubt was right, Rohan likes Simran, no I can’t let this happen. Simran is hypnotized. Doctor asks her to think if she is seeing anything. He tells about her family.

Simran gets flashes of Amba. Mohini looks on. Simran says Mannu and Raj were good friends, and wanted to get me married. Mohini thinks don’t know what’s Simran saying, I should have done something to stop her.

Mannu asks what is she doing here. Raj sees Mohini and Nihaal. He says Harjeet has sent them to know what I m doing for Pavaniya. Mannu goes and sees Simran. Simran says Raman got bangles, we were marrying, leave him. Mannu comes in with Raj, Mohini, and Nihaal.

The doctor says we can’t put pressure on him, we will slow ahead. Mannu asks what did she say. Doctor says we noted what she has said, my nurse will tell you, you have to wait till she regains memory. Mannu and every one leave. Simran says don’t kill Raman, leave him, they killed Raman, someone behind the tree. Mohini gets shocked. Nihaal looks at her. Mohini recalls.

Doctor asks who is behind tree. Simran says Mo…. Mohini thinks she has seen everything, she can bring my secret out. She drops a glass. Simran wakes up and holds her head. Doctor asks her to relax.

He says you made glass fall, this can be dangerous for her, go out. He gives injection to Simran. Mohini sees Mannu and Raj coming. She says sorry, don’t know how glass fall, is Simran fine. He says yes, its sensitive matter, I will give notes to Raj and Preet, Simran’s memory can come back soon. She says give this paper to me, Raj is my son. He says no, I will give this to them. She says Simran is our bahu. He says fine, Simran should sleep, don’t give her coffee, take care of her. She thinks I will finish her game tonight. Mannu comes and asks how is Simran.