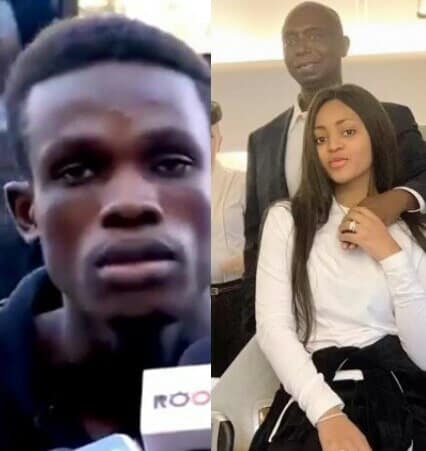 A 24-year-old boy who specialized in sending threat messages to his unsuspecting victims has been arrested by the police.

Opoma Terry, who operates from Lagos state, sends messages to his victims, threatening to assassinate or kidnap them if some specified amount of money is not paid.

The suspect, who recently got back from Ghana, was arrested for trying to defraud Hon. Ned Nwoko, the husband of Regina Daniels, by telling him that he was hired to assassinate the actress.

Accordng to Terry, at first, he tried defrauding Chief Nwoko of the sum of N700k, but along the line, he had a change of mind and started opening up himself, to the extent of telling him that he’s not actually an assassin, but a Yahoo boy who just needs his financial assistance to drop the habit. 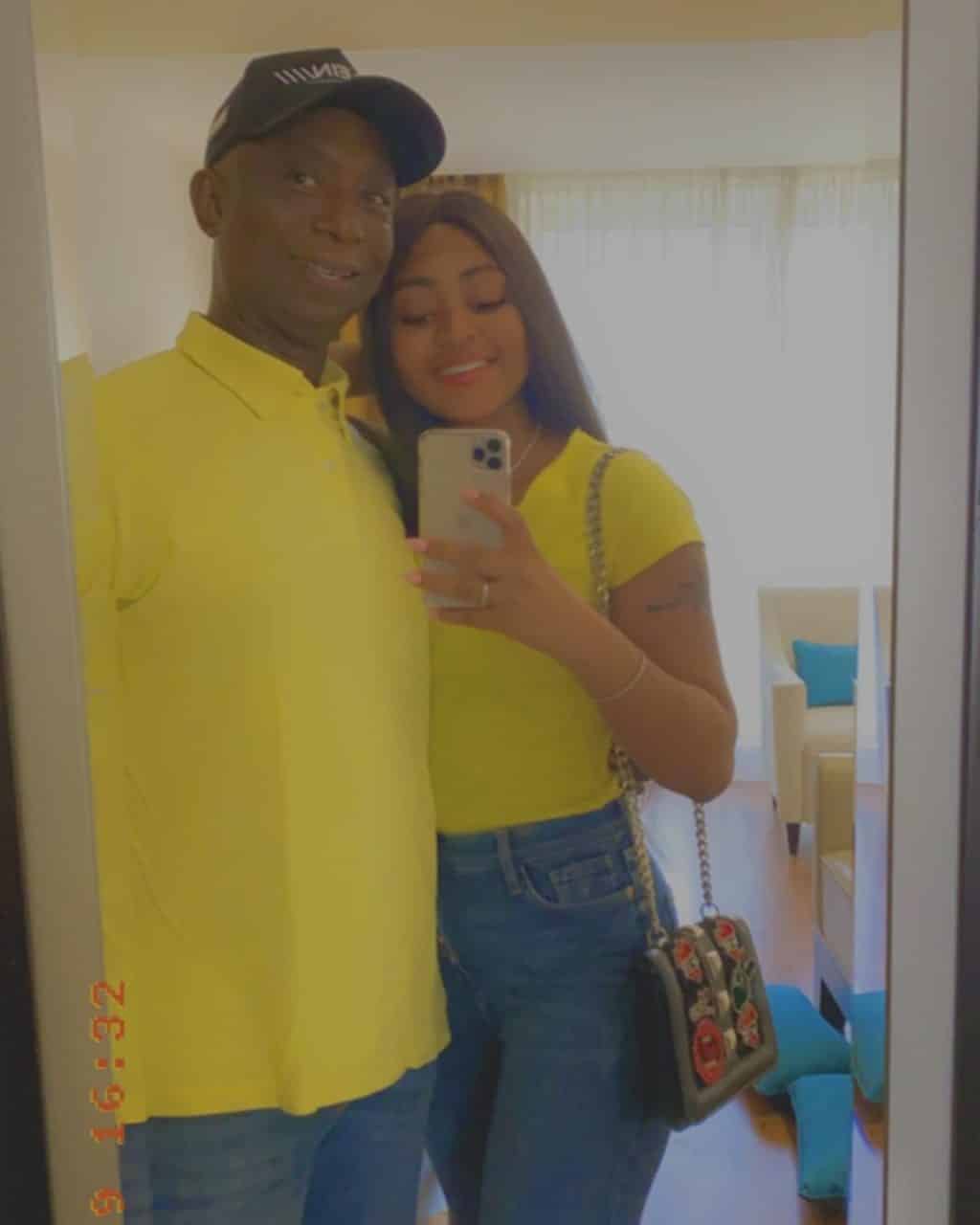 Chief Nwoko, while playing along, requested for his account details and made a transfer of N400k to him. But before then, he already alerted Access bank management and security operatives about Terry and he was arrested when he went to withdraw the money.

See what happened as Titans shut down Festac for Tacha (video)