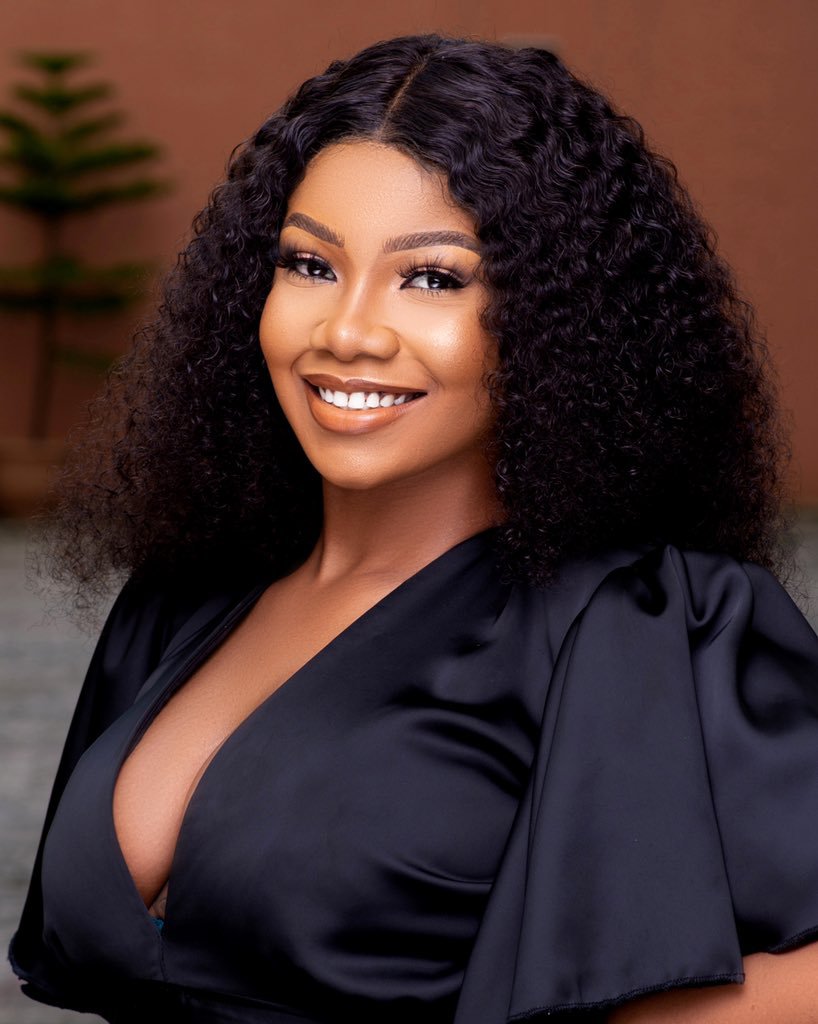 Suspected ‘Merceneries’ have dug out an old video of Tacha criticizing her preceding BBNaija housemates for claiming to receive gifts from fans.

This is coming after Tacha was presented with different gifts by her fans during her homecoming party in Port Harcourt.

Recall that after BBNaija 2018, some ex-housemates like Nina, Alex and Bamike had openly thanked fans for giving them gifts. Alex unusual was gifted a car by her teeming fans during her birthday bash at Grandeux lounge.

The birthday girl who was blindfolded was unaware of the surprise gift waiting until her blindfold was removed and she couldn’t believe it. 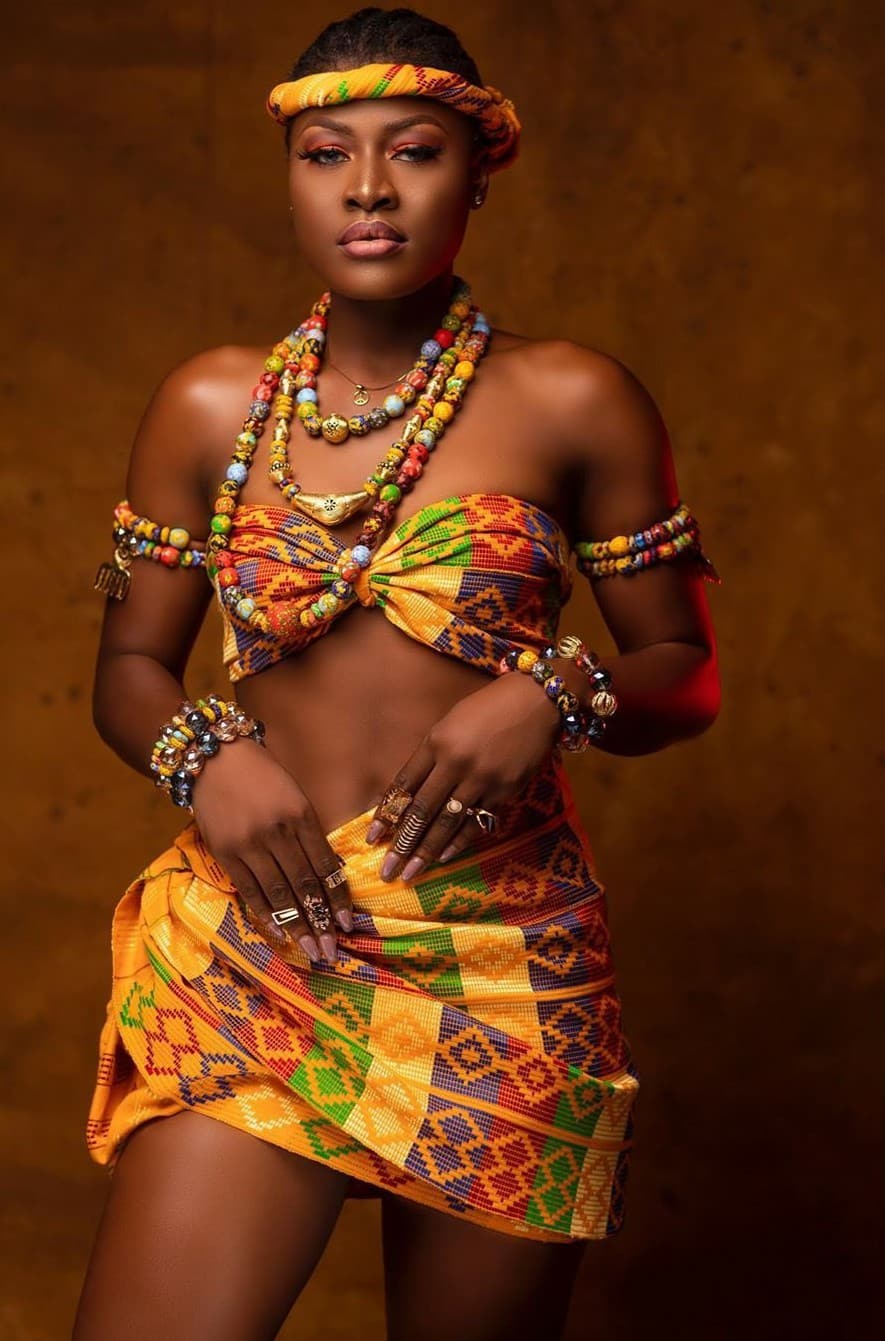 Reacting to this, Tacha who was an Instagram ‘twerk’ queen at the time, made a video mocking the housemates that very soon, they’ll also claim they were gifted with a boyfriend by their fans.

Currently, the tables have turned, as Tacha has now been presented with plenty gifts from fans, especially during her homecoming. Her old video has also resurfaced as Nigerians are curious to know if she will reject the gifts or eat up her words.

What Tacha wrote on Khafi’s birthday