BBNaija 2019 Day 86: Mixed Feelings Everywhere
The Big Brother Naija Housemates didn’t see the Nomination outcome coming and they talked to Biggie about it.

The atmosphere in the House following Frodd’s Nomination choices was one of a kind and they revealed all to Biggie in the Diary Room.

On Their State Of Mind – When it came to how they felt after the Nominations, they were two camps. The Housemates who escaped Nomination and the unlucky ones. Of course, the lucky Housemates were quick to tell Biggie how happy and excited they were to make it to the finals and all of those things. In fact, Omashola declared yesterday as his happiest day in the Big Brother Naija House because he wasn’t going to stand on Sunday.

The second group, however, tried to put up a front but as a clear curtain, we saw through it. From Cindy to Elozonam to Ike, they all told Biggie how they were cool with the outcome of the Nominations. Well, let’s see if they will be cool throughout the week. 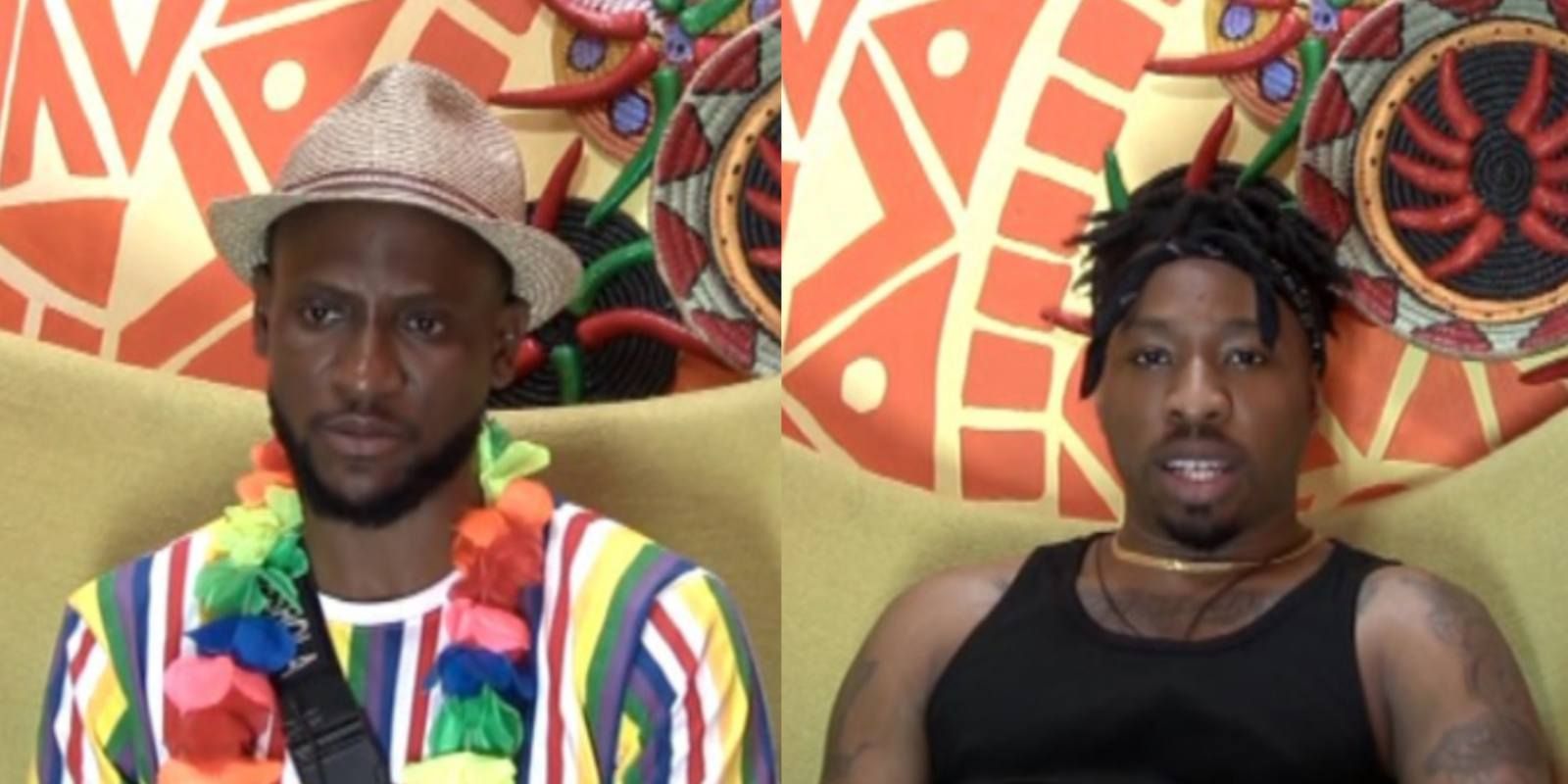 The Unexpected Surprise – Not one, not two but five Housemates so, it was expected that the Housemates will be surprised and yes, they let Biggie know about how they felt in the Diary Room. Tacha commented that the Ultimate Veto Power was like all of Biggie’s power vested in one person. Why they might find the perks of the Ultimate VPH surprising, this tweep wondered why they were astonished by his choices.

The Nomination Deal – Omashola in his chat with Mercy and Diane told them how he made a deal with Frodd to avoid the Nomination list. This kind of black market deal only reinforces the fact that the hustle is real in the Big Brother Naija House. Omashola also told Mercy that he had the feeling that she had purchased Immunity and with this, he knew he needed to act fast.

Indeed, this Nomination has unlocked another level of heat in the Pepper Dem House and we shall see how the Housemates will handle it. What do you think?