BBNaija 2019: Tacha is my friend – Davido reveals the winner

Davido took to his Twitter page revealing that he had three friends among the BBNaija housemates in the reality show. 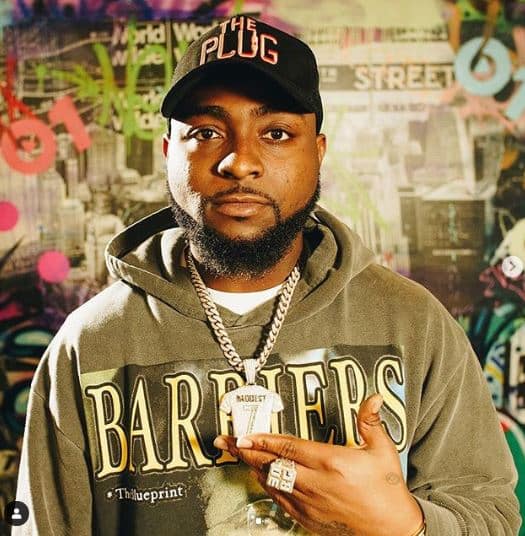 The ‘Blow my mind’ crooner listed Kim Oprah, Tacha and Omashola as his friends.

Davido, however, added that he would be voting for Omashola to emerge winner, since the other two housemates have been evicted from the reality show.

His tweet reads: “I had three friends in the big brother house and I said to myself, it wouldn’t be fair if I chose one.

“The 3 were Kim Oprah, Tacha and Omashola but since it’s just down to one, it’s only right to say Omashola for the win!”

Five housemates; Mike, Omashola, Frodd, Mercy, and Seyi on Monday escaped to the final week as Diane got evicted.

One of the housemates with the highest vote will on Sunday emerge as the winner of N60m.