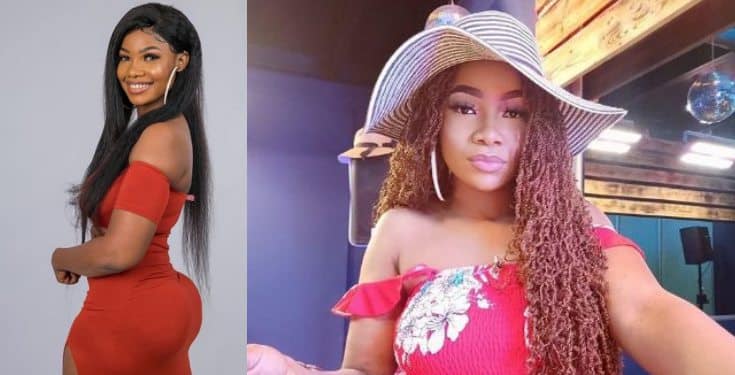 A very disturbing video has just surfaced and shows the moment a group of touts pulled the billboard erected in support of Big Brother Naija housemate, Tacha, in Owerri.

The billboard had caused quite a stir when it appeared yesterday, with many fans of co-housemate Mercy Eke displeased by the move, because they felt that Tacha, who resides in Port Harcourt, should not ‘encroach’ into Mercy’s territory in Owerri.

Live in the capital city of Eastern Heartland, Imo State is a billboard of Queen Tacha, all thanks to Sojarextmt. The rallying call is for all to keep voting the content maker, Queen Tacha.

Now, the billboard has been pulled down and has now worsened the unhealthy rivalry between the two teams.
See the disturbing video below:

So they destroyed T’s billboard in owerri ! So disgraceful…y’all quick to condemn ppl but you’re worse! It’s not a tribal war! how are u any different from the Xenophobic citizens in SA ? Shame!
When she wins on the 99th day be sure to kill yourselves! Illiterates! #BBNaija pic.twitter.com/NrTQX4s5xX

Read other tweets…
@Tee_Pearl__ Destroying someone’s billboard is your definition of pepper?? How y’all gather yourselves to stan the same person is now understandable cuz stupidity run in your veins #BBNaija

@Aaron_Zamani So mercy fans actually hired goons to go and destroy Tacha’s billboard??____i’d suggest we send the numbers In the group chat below to sojar he then can report them.#BBnaija 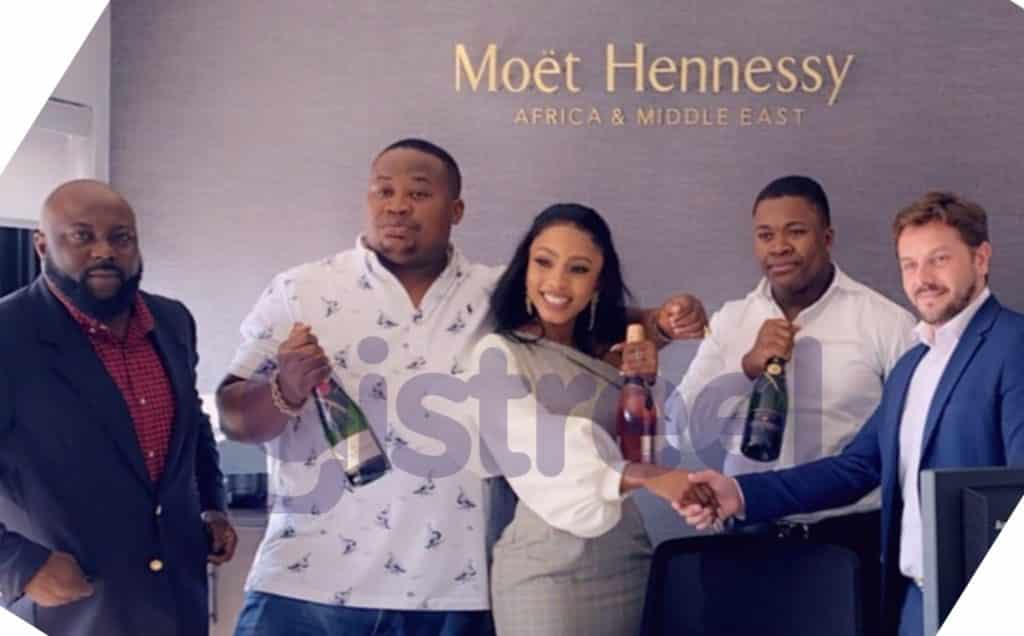