BBNaija: What Omashola and Seyi said about Tacha’s disqualification (Video) 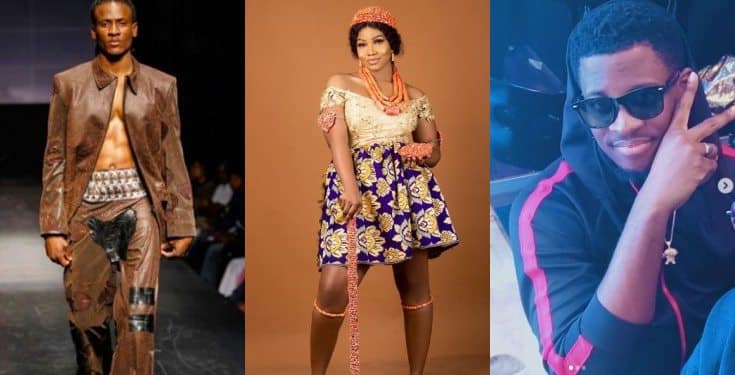 Big Brother Naija housemates, Omoshola and Seyi were captured on camera discussing about Tacha and what her exit from the house has done for the serenity and calm of the house.

Recall that the Port Harcourt first daughter as she calls herself has picked a fight with almost every other housemates in the house until her disqualification.

During their discussion, Omashola stated that Tacha’s presence in the house was bad as the Port Harcourt first daughter lived off the negative vibe and she was indeed bad energy to them all and the show too.

Omoshola also stated that the energy in the house turned from zero to one hundred and everyone suddenly became happy. 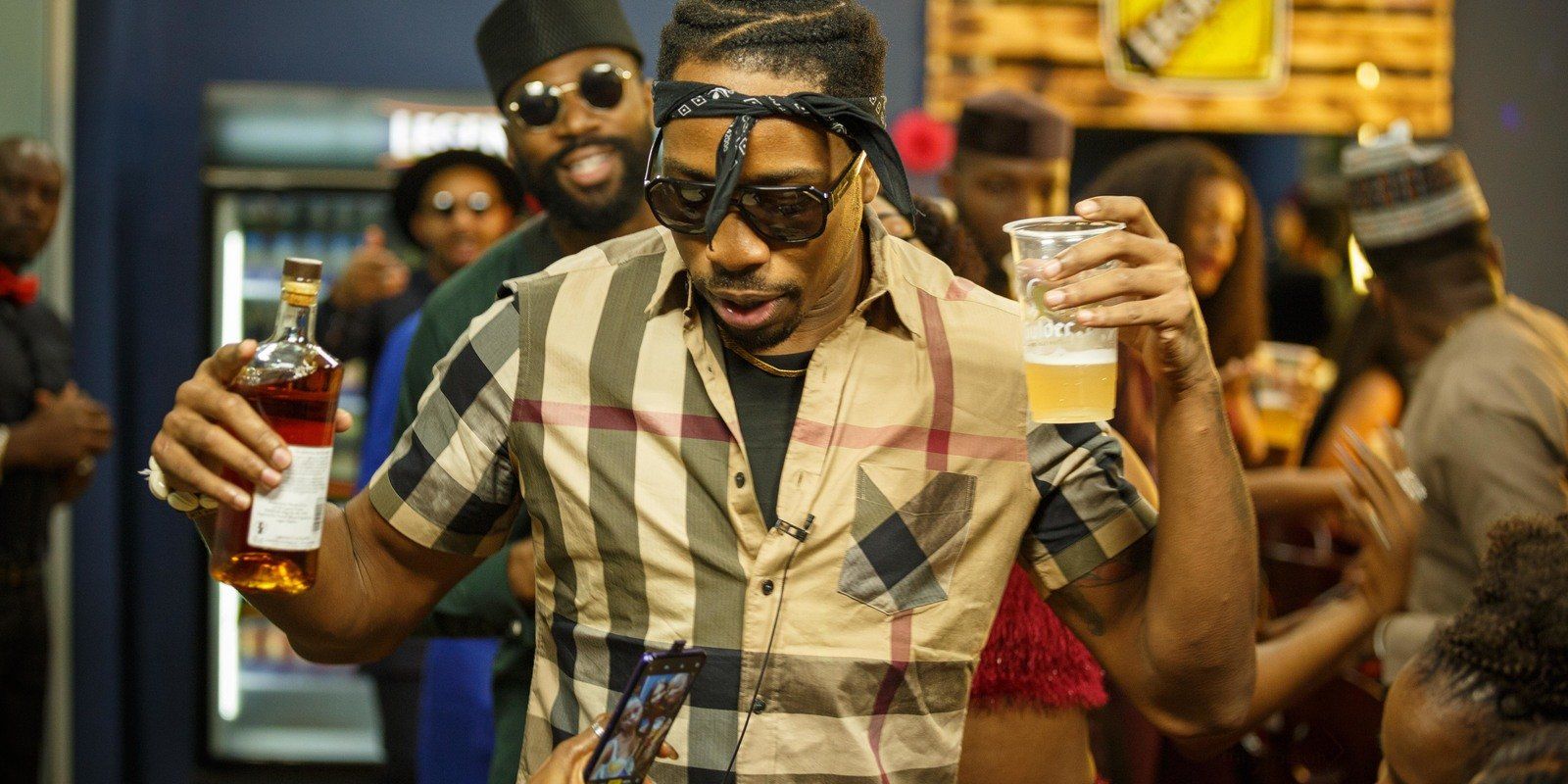 BBNaija 2019 Day 19: The Many Faces Of Ike That Will Make You Wonder 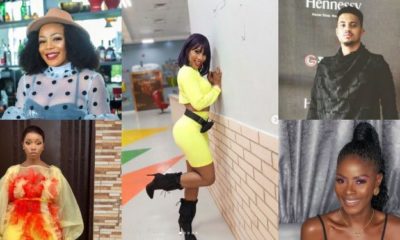