Family Affairs 2 June 2019 episode starts with Shivam thinking about Riya. The sisters come and tease him. He says he wants to ask something. He says if anyone behaves good with you and you scold without any reason then.. They say its wrong. He asks what to do to handle this. They ask him to say sorry and thank you. They ask who is she. He says I was asking for a friend, don’t give me curiosity look.

They tease him and run. He smiles. Raghav and Kaushalya have a talk. He asks her to close the light as his face is glowing a lot and it will light the room. She smiles. He says she applied the cream and he is feeling good. She asks him to sleep. Its morning, Nimmi says dad looks fresh today, he is glowing. Kaushalya smiles and keeps newspaper. The girls smile and go.

Raghav says he is getting shy in this age. He says he will get ready for office. Shanti asks Kaushalya to bring sindoor box to make the gold ring shine. Kaushalya says she will get it. Shanti says I will go and get it. Shivam talks on phone and says he will return everything in a month. Shanti sits there to hear him. She drops the ring and thinks Shivam has taken it. Shanti sweeps outside main door to get the ring.

Nimmi takes pic and sends to Preeti and Shivam. She brings Kaushalya and shows her. They all ask what is she doing. Shivam asks her not to do this. Kaushalya says Raghav will be coming here. Shanti blames Shivam for this. Raghav comes and asks whats happening here. Shanti says she lost the ring. He asks everyone to come inside. Shanti sees Shivam and stops him from going. She asks him to give ring and go.

They all get shocked. Shivam says what ring, and why will I steal your ring. She says I heard you saying you need money, return the ring.

Kaushalya says why will he steal. Shanti says he has stolen it. Shivam gets sad. Shanti scolds him. Raghav gets angry and Shanti asks him to check Shivam. Shivam and everyone get shocked. Raghav checks Shivam and he cries being humiliated. Raghav does not get the ring. Shivam wipes his tears. Raghav says the ring is not with Shivam. He asks Kaushalya to bring new ring for Shanti. Family Affairs 2 June 2019 Update On StarLife TV

Shivam cries and leaves. Raghav feels bad. Shanti starts her acting and sends him to office. Nimmi stops Shivam and makes him smile by saying a joke. She says Dadi is very smart and could not shoe video to dad. Shivam sees Raghav looking at them and signs them. They get tensed. Preeti and Shivam leave. Nimmi rushes inside the house. Kaushalya tells Shanti that Shivam is not a thief and Shanti asks her to get a ring. She taunts her and sends her to cook. Kaushalya cries.

Bunty and Riya wait for Shivam at office. Shivam comes and says I m sorry, and thanks. My sister told me I should not behave such with you. She says its fine, I should have asked you. He gives her an envelope and she smiles. He says sorry and thanks once again and leaves. Music plays……… She stares at him. Bunty says he is so cute and have love letter so soon.

Riya finds the fine amount she paid for him and smiles. Riya says he has self respect. Bunty says I knew it. Shanti taunts Kaushalya for making light food and gets ring in her mouth while eating daal. She laughs and scolds Kaushalya for putting ring in daal to clear Shivam’s name. She says she will make this a big issue, let Raghav come home.

Kaushalya says I told you Shivam can’t steal, my son is not a theif, its proven now. She cries and hugs Nimmi.
Nimmi sends pic to Shivam and asks him to send it to dad to show Dadi’s actions. He looks at Riya. He sees Riya tired of work and gets tea for her. Riya gets happy. He goes. Riya says our plan is working, he gave me tea. Bunty says I m happy too. Riya says she has to make super impression on his family now. Bunty leaves for home.

Shanti says whom to trust now. Nimmi says she should have used her eyes, instead of doubting Shivam. Shanti scolds her for taunting her. She says let Raghav come. Nimmi says what will she say, she has sent pic to him. Shanti asks Kaushalya to control Nimmi. She asks Nimmi to make the dishes for the guests and send pic to her brother. Nimmi says fine.

Kaushalya pacifies Nimmi and asks her to respect her Dadi. Riya talks to Bunty and comes to Sarla’s home. She thinks what excuse to make. Shanti talks to Sarla on phone and jokes on Kaushalya. Sarla sees Riya outside the house and acts sweet to her. Riya says I came for giving a free gift. Sarla asks her to come with her. The neighbor lady thinks why is Sarla sticking to this girl a lot. Family Affairs 2 June 2019 Update On StarLife TV

Kaushalya asks Nimmi did she pay the water bill. Nimmi says she gave Preeti. She calls Preeti to ask. Preeti says you took it back, saying you will pay it. Kaushalya asks Nimmi to pay bill soon. Sarla introduces Riya to Sonal and calls Amit home. She says Riya has come today again. Riya sits with Sonal and talks to her.

Sonal says she is helping her tuition student in science project. Riya asks shall I help you. Sonal says yes. Riya checks on net and shows the online projects ideas. Sonal thanks her. Riya sees Sonal’s pic with Shivam and Amit and asks her. Sonal says this is Shivam and Amit, and says they are brothers. Riya looks on. Family Affairs 2 June 2019 Update 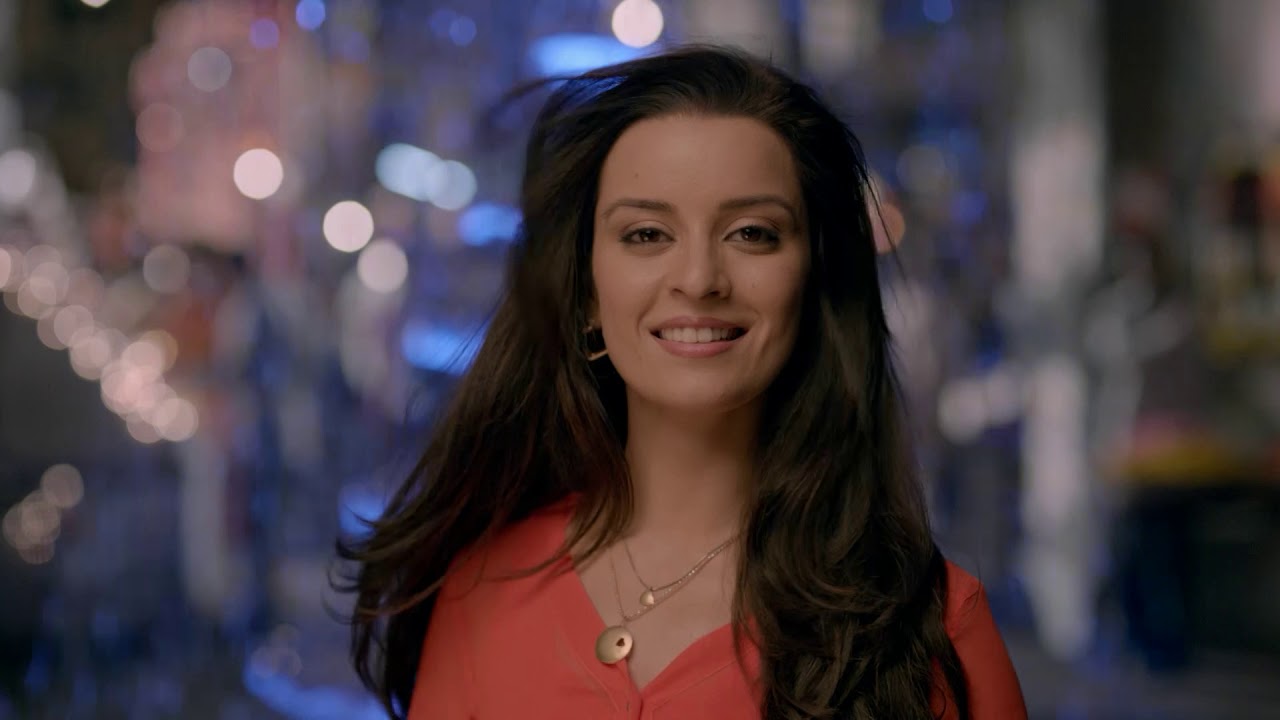