Kulfi kisses Sikander forehead and he says Nimrat, Kulfi thinks it’s her imagination and then says I will ask him tomorrow morning and leaves. Kulfi gets ready for school, Mohendar says Sikander must be tired let me leave you, Kulfi thinks god I have to ask about Ma and says okay let’s go.

Lovely drops Amyra to school and sees Mohendar arrive with Kulfi. Kulfi walks to Amyra. Amyra says bye to lovely and leaves. Mohendar says bye to Kulfi, kulfi says bye to lovely but she ignores her. Mahendra asks lovely is it true, did you kill Nimrat. Lovely says Sikander already calls me murderer, why ask me, Mahendra says you have lied so many times Sikander finds it hard to trust you so if you haven’t told me I’m your only hope to talk to Sikander, lovely says I can try but your brother, and tells the truth how the accident took place. Lovely says trust me if you want to or else it’s all good.

Kulfi is applauded in school, for resuming school after the operation, Kulfi is happy, teacher asks her to take seat, classmates offer her seat, Kulfi very happy. Mohendar tells Sikander truth,Sikander says don’t trust her she keeps lying to hide her mistakes, I know her plots very well,Mohendar says I know it but this time she isn’t I spoke to her,she didn’t knew it was Nimrat,

Sikander says I don’t believe, Gunjan says me too. Lovely can drop her standards to any level. The teacher asks in class any doubts, Kulfi asks can I ask anything,she says sure, Kulfi asks what is divorce, ma’am walks to her and asks where did you hear this word,Kulfi says I heard lovely asking it from Sikander but no one was happy.

Ma’am says don’t be affected by this word focus on your studies, Kulfi thinks it’s definitely some bad thing all get scared listening to this word. Mohendar asks gunjan to keep quite, Sikander asks gunjan what did she mean,gunjan says I won’t be quite, Mohendar says don’t believe her, Sikander asks what is it, gunjan says I didn’t fell by accident, Lovely did that to me,sikander says what all is this why didn’t you tell me, Kulfi The Singing Star 20 September 2019 Update – StarLife

Mohendar says lovely just wanted to stop her,Sikander asks why,gunjan says so that I don’t tell you the truth,Sikander asks what truth,gunjan says kulfi isn’t tevars daughter Lovely was doing it purposely, I knew it, sikander says what all was happening and why was everyone hiding,Mohendar says it was just for Amyra, Kulfi and Amyra both are like daughters to us and so we kept quite, Mohendar takes gunjan away.

Sikander feels guilty, and says Lovely has done very bad with you and Nimrat I won’t forgive her. Faculty starts discussing about Lovely and Sikander,Amyra hears them talk,and says this can’t happen, mom dad can’t separate, Kulfi sees shaken Amyra, amyra says go away dirty girl, why did you come,and starts insulting kulfi and blames kulfi for the divorce and separation and says because of you I have to choose one of them now,amyra runs away.

Kulfi thinking about Amyras words, security guards walk to Kulfi and ask Kulfi is there any issue between Sikander and lovely, because lovely staying at chadda house, Kulfi scolds him,

Kulfi starts thinking does Sikander do that to everyone,as he is fighting with Lovely too and will divorce, what all is happening, I have to talk,Kulfi rushes home and sees Amyra near lift, Kulfi gets in the lift, amyra denies to enter,guard forces Amyra to enter. Amyra lift will be closed for some time say security guard. Amyra walks in the lift with Kulfi, amyra thinking about teachers words, Kulfi remembers Nimrat saying the one who leaves is a coward, and Setu saying he doesn’t know whether Sikandar is a good person or bad, and Amyra upset about divorce,

Kulfi thinks until I ask Sikandar about the truth I can’t come to an conclusion. Amyra tells every one that kulfi has told about the divorce in the school she doesn’t like the interference and looses the calm, Lovely tries to calm her down.

Kulfi asks Sikander not to talk to Amyra on the matter of divorce and she tells him what happened in the school. Sikandar tells her that’s between me and Lovely, not to think about it, Kulfi says I’ll think, is it this way all the time, first you fall in love, then you promise to say together then you get married then you leave. Sikander in shock reminds him of Nimrat, Kulfi says is it this way all the time.

Amyra crying and says to lovely if there will be divorce I will have to choose between you two, I can’t do that, Lovely says nothing of such will happen don’t fall for kulfis words. Sikander says do you think I’ll do that kind of work, Kulfi says that doesn’t matter I’m asking you a question tell me, Sikander asks why you want to know this and who asked you to ask me this question…Kulfi The Singing Star 20 September 2019…

Kulfi remembers talking to Setu, where she says if Sikander can love an unknown child so much why did he leave my mother and marry Lovely, Setu says only Sikander can answer this and it’s your right to know. Sikander asks kulfi who made you ask this question Lovely or Amyra,

Kulfi says no one asked me to I want to know, Sikander says I swear on god i never do it on purpose but somehow I hurt people I love, now enough I have answered your question now don’t ask me, Kulfi says I want to because it’s very important for me, Sikander says it’s not important for you because you are a kid, Kulfi says it is because you are my and stops, Bebe and Mohendar walk in, Sikander says Kulfi don’t do this I know you care for everyone but it’s not the time right now focus on your studies I’ll look after that, Kulfi leaves Lovely thinking about what Amyra said.

Tony asks her where she’s going he says I very well know what you are thinking, but you don’t know what Sikander and his family thinking, if Kulfi has spoken about the divorce in school it is definitely because Sikander and his family might be discussing it and she overheard, and if you go and talk to him now he will consider you weak, now it’s up to you. Sikander says why should I take the first step to Bebe Mohendar Gunjan,

Gunjan says you are right why should always we take first step Mohendar says to Sikander if you are embarrassed by kulfis to question how will you answer Amyra if you don’t resolve this kid will be affected, Bebe says even I agree with Mahendra, Mahendra says you know Lovely, and when mistake is bigger its difficult to apologize…

Sikander says it’s difficult for me to forgive. Cutie says Sikander will never forgive you and now he knows amyra isn’t his daughter and now no one can stop him from breaking this relation, Tony says before Sikander sends us divorce paper you shall send him, Lovely breaks down.

Kulfi The Singing Star 20 September 2019: Bebe says if you don’t go an talk to Lovely I’ll go, Sikander says why do you want to, Bebe says because it’s parents responsibility to show children right path, Sikander says I don’t see future in this relation, don’t forget what she did to Nimrat, Mahendra says I have harsh words for you don’t forget you did wrong with Nimrat and now you are blaming everything on Nimrat, why don’t you believe Lovely that it was an accident and it is because you did wrong with Nimrat but you can at least try, Sikander breaks down.

Tony makes best divorce lawyer in Mumbai a call and asks Lovely to talk, lawyer asks Lovely not to worry she will be paid highest alumni and full custody of her daughter, Lovely says means you will separate Amyra and Sikander, lawyer says daughter should be with her mother and I think you haven’t made your mind about the divorce be quick because once we file the case there won’t be stepping back. Cutie says to lovely Bebe and Mohendar are here to talk to you.

Tony says this is Sikander keeps talking about principles, but sends his mother and brother to talk, go talk to them, he isn’t even ashamed, today if you step back then Kulfi will always be trouble. Lovely walks to them, Mahendra asks how is she and Amyra, lovely says what do you think, Bebe says we miss you come let’s talk, Lovely, says if Sikander won’t come I don’t wish to talk to anybody, Sikander thinking about kulfis words opens a box removes a hanky with his name inscribed and smells it, Sikander hears Gunjan and Mahendra talk.

Mahendra tells Gunjan lovely denied talking to them, Sikander runs out, Gunjan says so much pride even after knowing it’s her fault, Mahendra says what are you talking, Gunjan says she has never respected us at least shown some respect towards Bebe, Mahendra scolds her but sees Sikander listening, Amyra slept watching Sikander’s video lovely sees it and gets emotional, Kulfi crying in her room, Sikander checks on her, Lovely sees Sikander strolling with Jonny, both thinking about divorce…. Kulfi The Singing Star 20 September 2019 Update 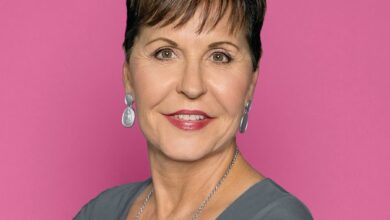 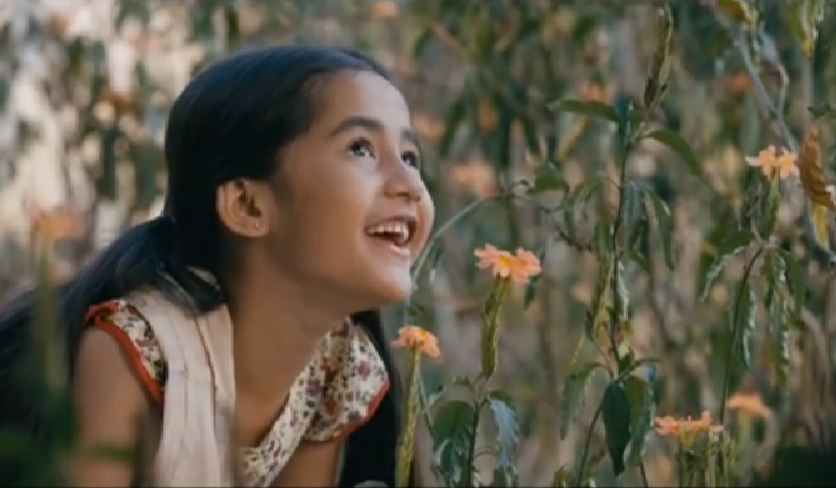 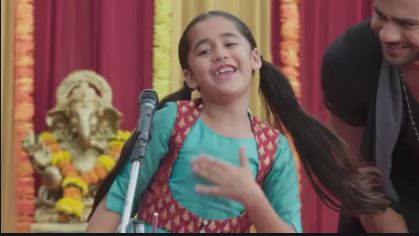