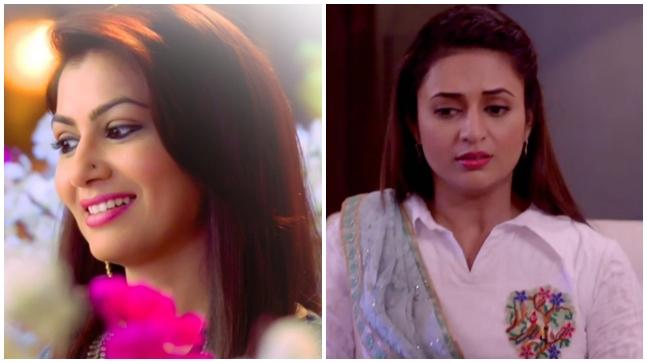 In the upcoming episode of Kumkum Bhagya, Abhi will apologize to Prachi for whatever Rhea has done to her. Meanwhile, Rhea craves for Pragya’s love.

It seems like all the things have gone awry in the last few episodes of the show Kumkum Bhagya. In the previous episode of the show, it has been shown that Abhi confronts Prachi and scolds her for trying to kill Rhea. However, Prachi tries to convince Abhi that Rhea’s friends are lying to him about her. This makes Abhi question Rhea’s friends again post which he gets to know about Rhea’s plan of getting Prachi framed. He chides Rhea for whatever she has done and vows never to forgive her.

Meanwhile, Pragya and Rhea come face – to – face with each other at the camp post which Rhea tells her the truth and the reason behind her entire plan of trying to ruin Prachi’s life. This makes Pragya angry and she immediately slaps Rhea. In the promo of the upcoming episode of Kumkum Bhagya, it is shown that Abhi apologises to Prachi for misunderstanding her and scolding her. He praises her mother and says that she has given her good values.

He further states that he has failed as a father. He wishes for Rhea to learn some values from Prachi which are given by her mother. Meanwhile, Rhea gets emotional after Pragya slaps her and tells her that she does not mind Pragya slapping her for the mistakes which she has done. Its just that she wants Pragya to hug her. Will Pragya forgive Rhea and hug her? Will she ever come to know that Rhea is her own daughter? And the most importat question – when will Abhi and Pragya finally meet each other?