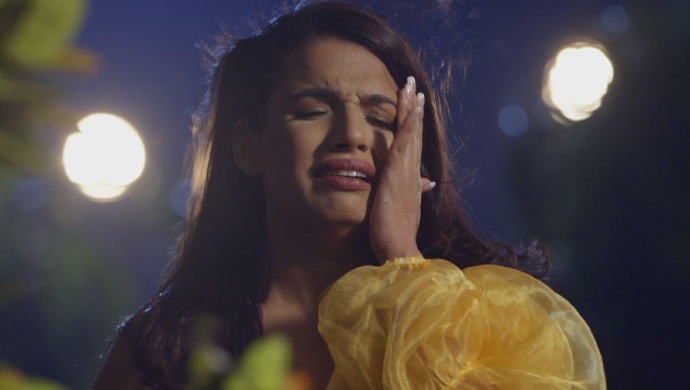 In the next episode, Rhea tells Aliya that Abhi still supports her mother. Aliya wonders how Rhea found out Pragya is her mother.

In tonight’s episode of Kumkum Bhagya, Abhi hugs Pragya the minute he sees her. Pragya scolds him for drinking and asks him to go outside the restaurant with her.

Abhi promises to leave the restaurant if Pragya promises to not leave him again. Prachi brings Vikram asking him to scold Ranbir for being lazy at work. She realizes that Ranbir has planned a birthday surprise for one of the employees.

Prachi apologizes to Ranbir and becomes friends with him. Pragya and Abhi go out of the restaurant where Pragya kisses Abhi and tells him that she loves him.

In the next episode, Rhea tells Aliya that despite everything her mother did, Abhi never stops supporting her. Aliya asks Rhea how she knew Pragya is her mother. Rhea looks shocked at Aliya. Pragya is sitting on a bench outside the restaurant with Abhi. She tells Abhi it’s time to go home and asks a cab to stop. Will Pragya leave Abhi in the cab and go? 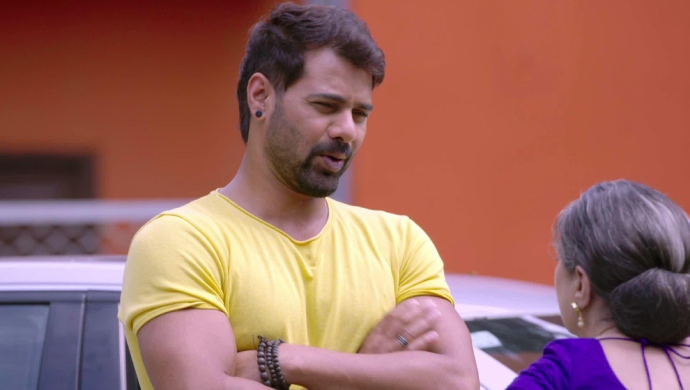