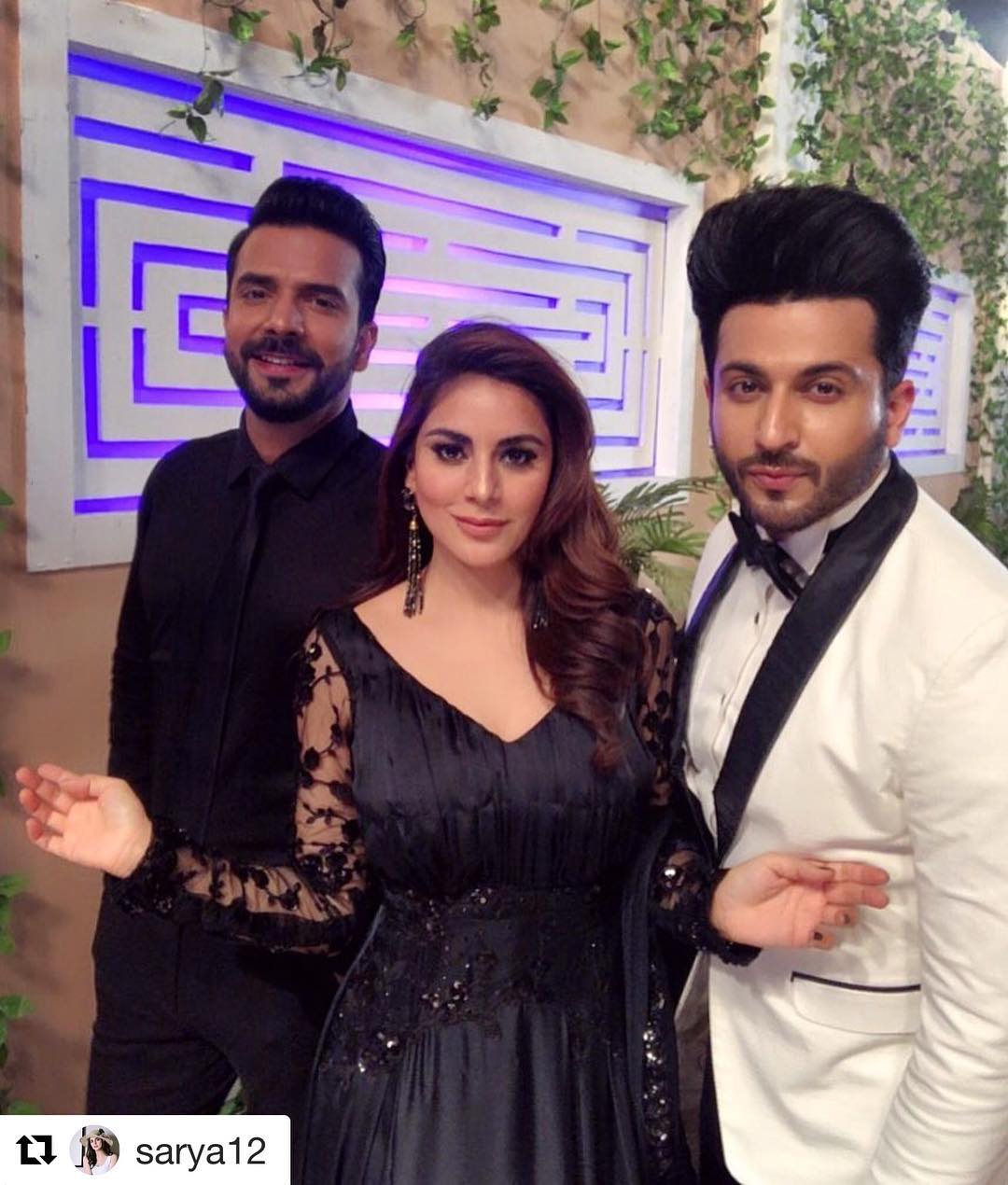 In the upcoming episode of Kundali Bhagya, Sarla will confront Sherlyn and ask her about Preeta’s whereabouts. On the other hand, Preeta will reach the Luthra house finally.

The last few episodes of the TV show Kundali Bhagya have witnessed a lot of twists and turns in the tale. In the previous episode of the show, it has been shown that Sherlyn goes to the hospital in order to kill Preeta. She also informs Prithvi about the same post which the latter tries to stop her from doing so. However, Sherlyn does not pay heed to Prithvi’s requests and ends up trying to choke Preeta. Preeta gains her consciousness and fights back Sherlyn post which she escapes from the hospital after locking Sherlyn inside the room. Meanwhile, Sherlyn asks Prithvi to stop Preeta from entering the Luthra residence.

In the promo of the upcoming episode of Kundali Bhagya, it is shown that Sarla finds Sherlyn inside the hospital room post which she slaps her and asks her about Preeta’s whereabouts. It has already been shown in the previous episode how Sherlyn’s goon drugs both Sarla and Shristi so that Sherlyn gets to kill Preeta easily. Sherlyn then tells Sarla that she is going to find Preeta and kill her. On the other hand, it is shown that Preeta finally manages to reach the Luthra house. She decides to expose Sherlyn in front of all the family members.

Will Preeta be able to tell the truth about Sherlyn to the Luthra family? Will Karan forgive her after knowing the truth? Will Prithvi also get exposed along with Sherlyn? Stay hooked to know more.