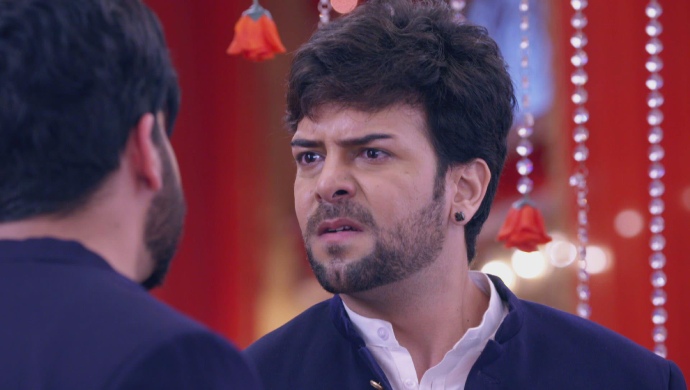 In the next episode, Karan continues his proposal to ask Preeta but Prithvi reminds everyone that Karan’s wedding was based on a lie.

In tonight’s episode of Kundali Bhagya, Prithvi asks the pandit to start the fire. Karan enters the mandap and pours water on it. Sarla asks Karan and Prithvi to stop fighting. She asks Karan why he had to hide and marry Preeta. Karan says he realised too late that he loves Preeta and cannot live without her. Prithvi claims that Karan is lying and in reality hates Preeta. At the Luthra house, Daadi tells Rakhi that she hates Preeta fro supporting Prithvi. She even gets chest pains from crying. Meanwhile, Karan proposes to Preeta at the mandap and asks her to be with him.

In the next episode, Karan says he doesn’t care what anyone says. He tells Preeta that if he has her with him then he will fight with the world to keep her. Prithvi stops Karan to remind people that the wedding happened by fraud and it still doesn’t count as a proper marriage. Will Preeta choose Karan over Prithvi?