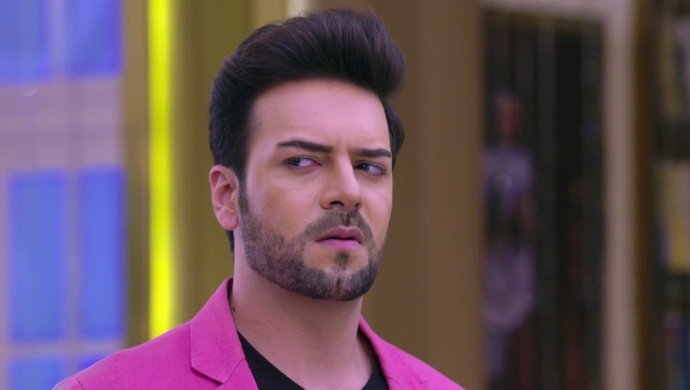 In tonight’s episode of Kundali Bhagya as previewed by ZeeTV, Preeta asks Prithvi to support her. Prithvi says that the kidnapper had said Sherlyn was the culprit earlier. Rakhi asks Preeta to leave the house with her whole family. Sarla is deeply offended and says that she will never return to the family and Sherlyn will make their life hell. Karan tells Rishabh that this is one of Preeta’s tactics to get back in the Luthra family. Rakhi also believes that Preeta went too far.

In the next episode, Karan’s father tells Rakhi, his wife that he doubts Sherlyn. Rakhi is shocked to hear him doubting his daughter-in-law, but he insists that he has seen Sherlyn in the wrong place many times. Prithvi tries instigating Preeta against the Luthra’s. He says they crossed a line when Karan kicked her out of the house at night. Preeta asks Prithvi how he knew about that since he was not there at that time. Will Preeta catch Prithvi’s lie?

BBNaija 2019: All you need to know about the housemates (Photos)