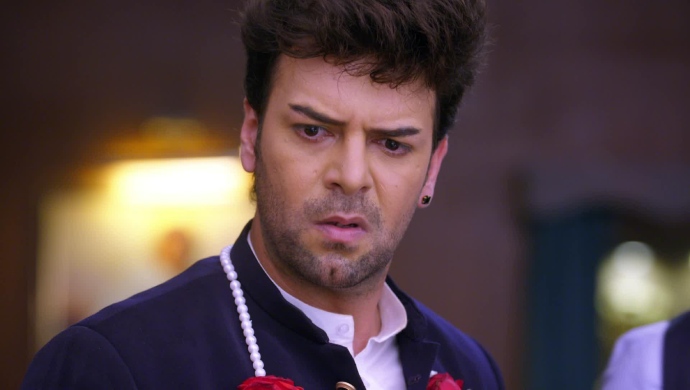 Tonight’s episode of Kundali Bhagya, Sarla and Rakhi argue whether Prithvi is innocent or guilty. Prithvi and Rishabh get into a fight when Prithvi suggest that Mahesh was drunk driving and had an accident. The police tell Prithvi there was already a case against him and he will end up in jail if he doesn’t prove his innocence.

Prithvi decides to call Sherlyn but she doesn’t answer his phone. When Sherlyn does answer her phone she refuses to help Prithvi and hopes he rots in jail. Karan gets caught running away from Prithvi’s men and is kidnapped in their car.

In tomorrow’s maha episode, Prithvi gets arrested by the police he asks them to arrest Rishabh too. The police inspector says that he is arresting Prithvi temporarily. He adds that if Prithvi’s aunt doesn’t come with proof he will put Prithvi in jail for a long time. Karan is freed and he beats up Prithvi’s men one by one. Will he return to Preeta’s wedding?