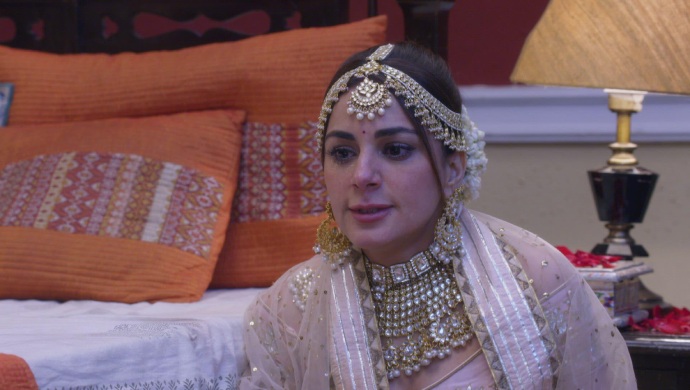 This is a daily preview of Kundali Bhagya for 26th September 2019 features Preeta ready to forgive Karan. Read on!

In the next episode, Preeta is ready to forgive and forget about Karan completely but Sarla tells her to fight.

In tonight’s episode of Kundali Bhagya, Rakhi scolds Karan for abandoning Preeta. Karan says he married her only for revenge. Mahira is shocked to hear what Karan says. Preeta too begins blaming herself for believing Karan. Sarla asks her to cry as much as she wants but she needs to get up tomorrow ready to fight. Mahira tells Kritika that Karan is wrong. Kritika convinces Mahira to speak to Karan herself. The next morning Sherlyn tells Rishabh that Karan married Preeta.

In the next episode, Rishabhi tries telling Karan that even in the eyes of law Preeta is right and Karan is wrong. Karan says that Preeta will not leave him anyway. She will obviously take him to the police and put him in jail. Karan says he doesn’t care and he did what he had to do. Karan says that if Rishabh decides to give Preeta justice, then he wants justice too. Will Rishabhi help Preeta against Karan?

This Is Fate Season Finale On Zee World