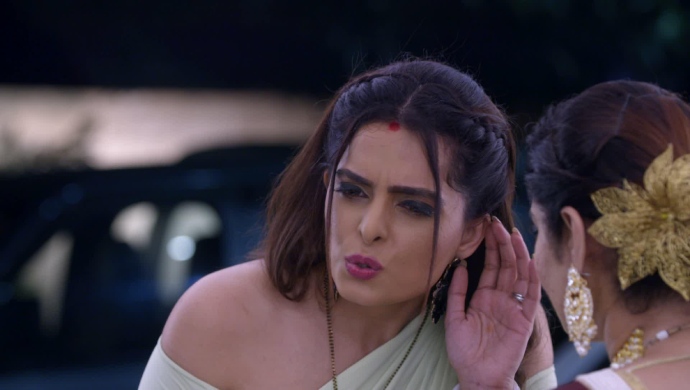 In tonight’s episode, Prithvi’s mother asks Sherlyn to help her in getting Prithvi out of jail but Sherlyn asks her to apologize first.

In the previous episode of Kundali Bhagya, Karan saves Preeta from the goons even when one of them tries to shoot him. Preeta hugs Karan and thanks to him for saving her. Preeta scolds Karan for not being at the wedding. Preeta tells Karan that she loves him more than anyone else, but only when he is nice to her. Karan leaves on his bike and takes Preeta along with him. Meanwhile, Kareena blames Preeta for bringing Prithvi in their lives. Rishabh defends Preeta. When Kareena questions Rishabh that he loves Preeta, Rishabh says he does.

In tonight’s episode, Preeta criticises Karan’s skills of riding a motorbike. Karan stops the bike and asks her to ride the bike while he sits in the backseat. Preeta says she doesn’t know to ride a bike. Karan asks her to stop criticising him then and they argue again. Preeta and Karan decide to walk rather than sit on the same bike.

Karan tries to scare Preeta while they are walking saying something will attack her. He asks her why she wants to marry Prithvi. He says he doesn’t like Prithvi at all but he likes her. Before Karan can finish his sentence he sees a car. He takes a pin from Preeta’s hair and opens the car door. Preeta gets in with him. 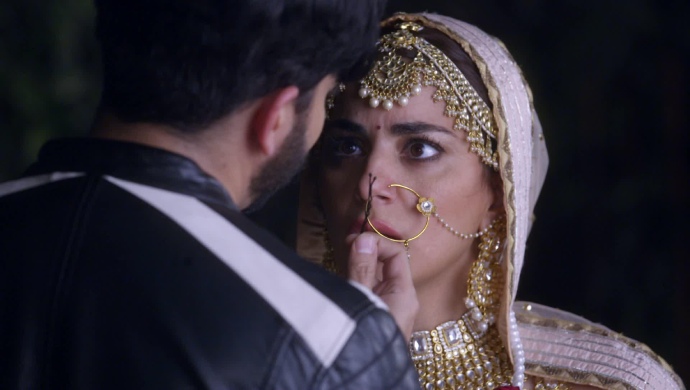 Sarla tells Kareena that Prithvi is not responsible for the accident. Rishabh and Srishti try to stop the fight. The new inspector walks in to say the shift has changed. She threatens to arrest anyone who argues in the police station. She says if Prithvi doesn’t get proof in an hour then she will make everyone leave.

Sarla calls Prithvi’s mother to get the proof and asks her to hurry up. Kareena confronts Sarla and says that she made Preeta marry a criminal after she couldn’t get Rishabh. Sarla accuses the Luthra brothers of harassing Preeta. Will she manage to stop Prithvi from going to jail?