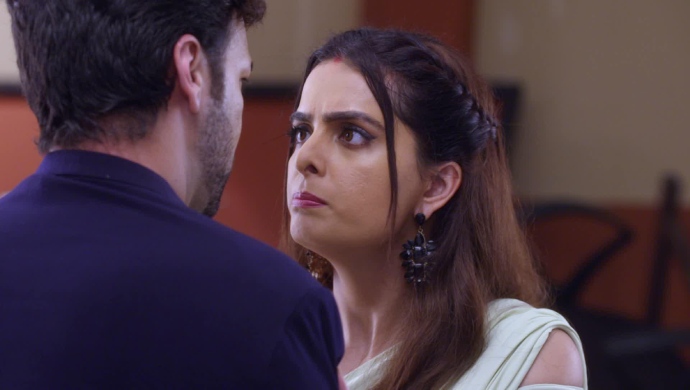 This is the preview of Kundali Bhagya for 6th September 2019.

In this episode, Sherlyn tells Prithvi she is tired of running behind him and says she is going to be a good wife to Rishabh now on.

In tonight’s episode of Kundali Bhagya, Karan asks Preeta to choose between him and Prithvi. Preeta says Prithvi is more important to her since she is marrying him. Prithvi’s mother enters with a witness to prove Prithvi is innocent. Prithvi is released from jail, but Sherlyn calls him to meet her separately before leaving. Sherlyn tells Prithvi that she was the one who paid the witness to say Prithvi is innocent. Karan is angry at Prithvi’s release from jail and promises to marry Preeta to take revenge on her.

In the next episode, Sherlyn tells Rishabh to forget everything she did for him earlier. She tells him that from this moment on she will be the ideal wife for Rishabh. Prithvi is shocked hearing this. Rishabh also tells Preeta that he won’t look back at a relationship comes it is broken. He tells Preeta that he cannot see her with Prithvi. He tells her that he cannot be that good a friend. Will Preeta lose a friend like Rishabh for Prithvi?