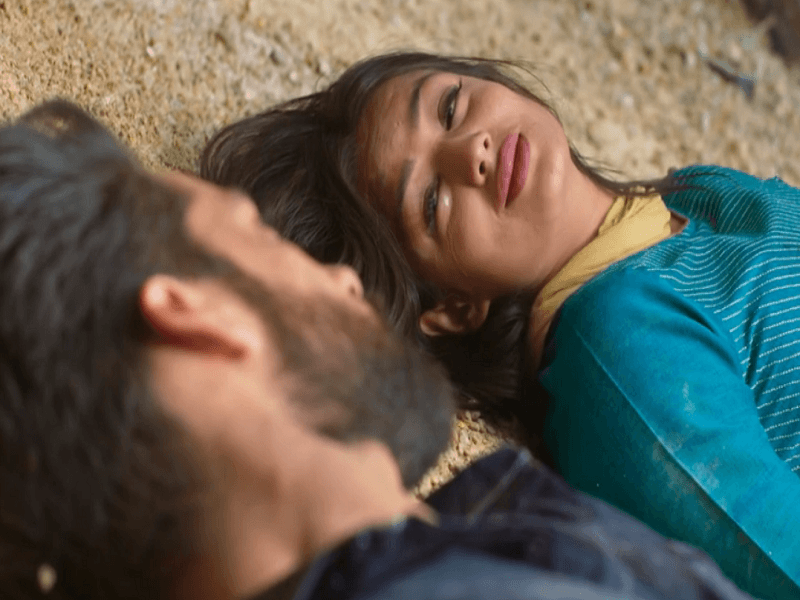 Mehek August Spoiler: Is Mehek Dead Or Alive? Here Is The Answer

After August 13th Tuesday episode on the popular Zee World series Mehek, viewers are in shock on the supposed death of its lead actress Mehek (Samisha Jaiswal) and everyone has been asking the question, is Mehek really dead?

Well, here’s the answer to that million-dollar question.

No, Mehek is not dead.

As the series progress, we will soon be treated to the back story surrounding the supposed killing of Mehek by Archie and how the swap occurred.

Viewers will discover that Vandana, who looks so much like Mehek but married to Mandhar with a son Neev is actually Mehek, Shaurya’s wife.

A flashback shows Mandhar beating Mahek’s lookalike, she says you can’t go to that Bijlo, you can’t cheat on me, I am your wife, he says Nobody can stop me, he throws her towards the wall, she hits her head on the wall and falls down. They bring her to the hospital.

The doctor says she is dead, this is a police case, I am calling the police. Doctor leaves. One nurse is heard their talk. Grandfather says, what did you do? Did you kill her? Mandhar says I used to beat her daily, didn’t know she will die like this. Grandmother asks them to stop it, what will we do now? The nurse comes there and says I have an idea. He brings them to Mahek’s room. Mandhar is shocked to see she is exactly like real Vandana.

Nurse says she was found near the lake, she has lost her memory, if you give me 2lacs then I will change her body with real Vandana’s dead body and on one will know, Mandhar sees unconscious Mahek. Grandfather says no she is someone else’s daughter, I won’t allow you to destroy her life too, Mandhar asks him to shut up and asks the nurse to start working.

Nurse says she can gain her memory with seeing anything. Mandhar says I will not allow her to go out of the house. Nurse changes Mahek’s body with Vandana and says I will throw your real wife’s body in the lake and Mahek’s family will get it and thinks its Mahek died. Later they bring Mahek to house, Mahek says this is me? Mandhar says yes and I am your husband. Mahek says I don’t remember anything.

Grandmother brings photos of Vandana and says see this is you and your son Neev, you are Vandana. Mahek looks on and says I don’t remember anything. Neev comes there and says Maa where did you go? I didn’t even eat food, he hugs her, Mahek is confused but accepts him, Mandhar smirks. Flashback ends.

Hope your questions have been answered. More Update Coming…