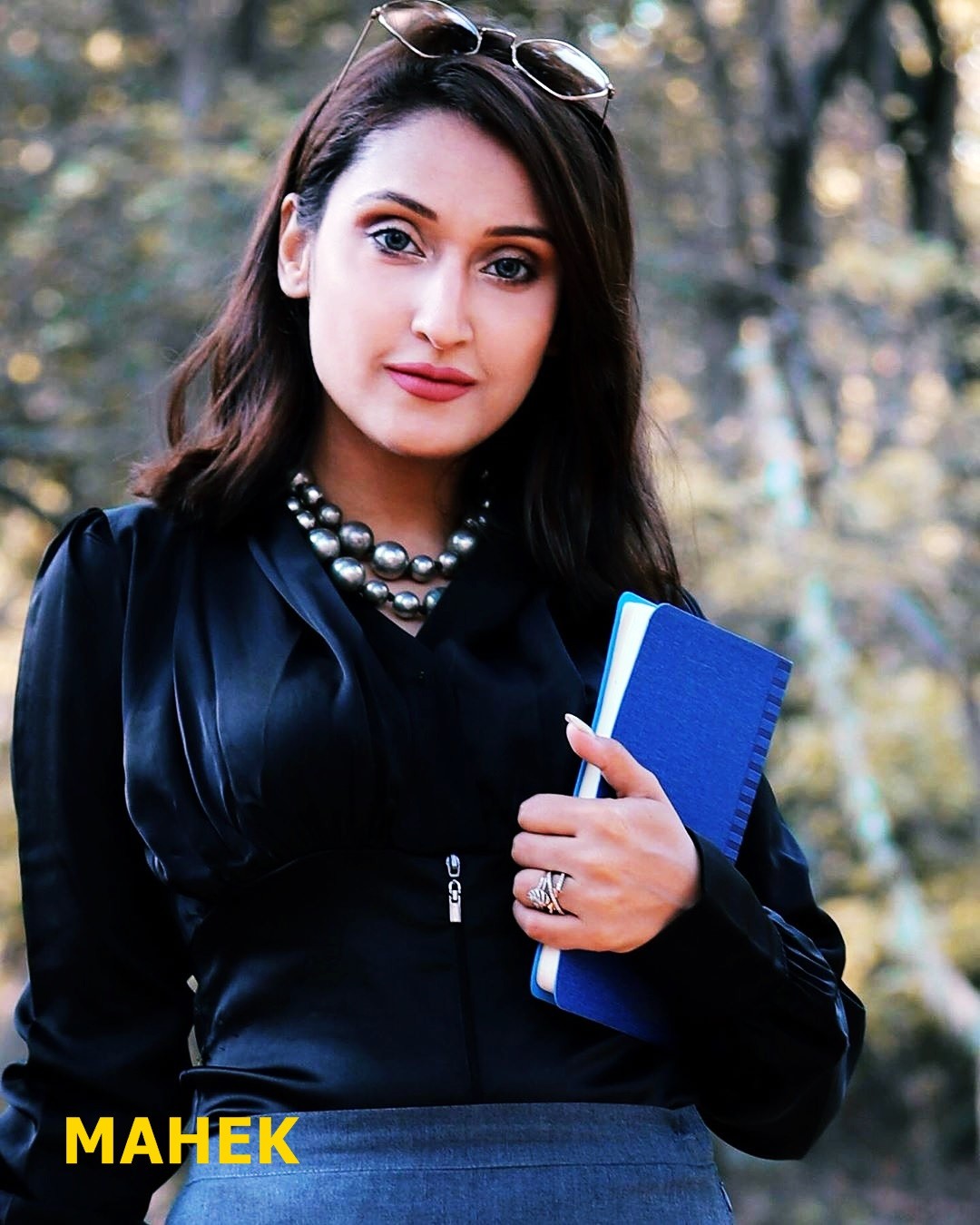 Mehek Spoiler: Nikita to conspires with Ajay and steal the Khanna’s property

Who is Nikita and what is her mission in Mehek?

Viewers will be treated to the entrance of a new character in Mehek. Nikita who came in as Shaurya’s ex-girlfriend will suddenly become a threat to their life and union… Nikita character is played by Jasmeet Kaur.

Nitika, who has studied abroad and is a renowned chef by profession. Being on par with Mehek as far as culinary expertise is concerned, While Shaurya was busy nursing his mother back to her health his lack of attention on his business takes his restaurant down in sale,

Shaurya asks Mehak to help him by accompanying him in the competition to make his restaurant win its fame back Mehak refuses citing that she is already participating in the same competition with her brother Mohit to help him, furious Shaurya brings in his friend Nikita to compete against Mehak. He makes Mehak lose the competition by bribing Mohit with money, Mehak confronts Shaurya in front of his investors making a huge mess for White Chillies…

When Mehek and Shaurya try to sort out the differences in between them, their restaurant gets blasted by Ajay and Nikita, who wanted revenge from Shaurya, they plan together to snatch away the property of Mehak and Shaurya in which they finally succeed.

Mehak and Shaurya move to Mehak’s house to make their life better but Ajay and Nikita continue troubling them constantly, so Mehak and Shaurya with help of their lawyer Khurana, try to get their property back by making a fool of Ajay with the help of Mehak…

The Lawyer advices Shaurya to go underground so that they can file a case against Ajay and Nikita but Svetlana kidnaps Shaurya. Mehak realizes that Svetlana is behind Shaurya’s disappearance, Mehak manages to save Shaurya and send Svetlana to jail, Shaurya and Mehak join hands to trap Ajay to make him fall for Mehak so that she can get their property back.

They almost succeed in their plan but Ajay kidnaps Mehak and threatens to kill her, Shaurya saves Mehak. Mehek and Shaurya’s new beginnings and fight back motivates Shaurya but it was of no use as Shaurya is broken completely, while Mehek unites the Sharma family. Meanwhile, the Sharma family and Mehek come together to give Nikita her first defeat by using Mehek cooking skills against Nikita’s new restaurant.

This will motivate Shaurya to come back in action and will learn the life lesson to fight back rather than losing hopes. Mehek and Shaurya both try to restart their life with each other once more. This time, Shaurya takes Mehak to Hrishikesh for their honeymoon and they consummated their marriage night.