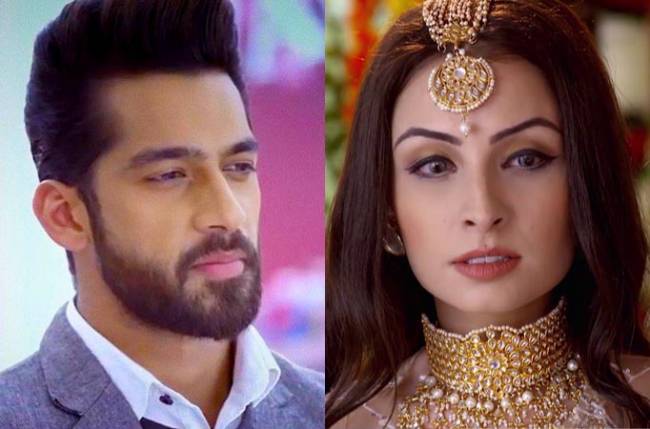 Mehek takes one year leap, she is presumed dead and a lookalike Vandana surfaces. Will Shaurya be able to bring her memory back? Official teasers from Zee World shall be replaced when it is made available.

Shaurya saves Mahek from the kidnapper Ajay. Shaurya looks for her everywhere. He finally finds her tied up inside a Raavan statue. Shaurya saves Mahek in nick of time when the statue starts burning. Ajay gets arrested for attempting to kill Mahek and take over Shaurya’s property

Mehek and Shaurya are safe and back to their various home but Mohit is still missing. Sonal is sad. Mehek and Shaurya go on honeymoon in Hrishikesh and Mohit finally returns home to the family. A drowning incidence almost ruins their honeymoon.

Mehek is killed by Pranchi after she sees her killing someone Sahil ex-girlfriend. A one year leap occur in Mehek

Mehek is now Vandana and has a son named Neel and married to Mandhar.

Shaurya is trying hard to forget Mehek, he goes back to Hiklesh and almost collides with Vandana.

It is revealed on how Mehek and her lookalike got swapped. Flashback shows Mandhar beating Mahek’s lookalike and kills her. They bring her to hospital. Doctor professes her dead and says to call the police. 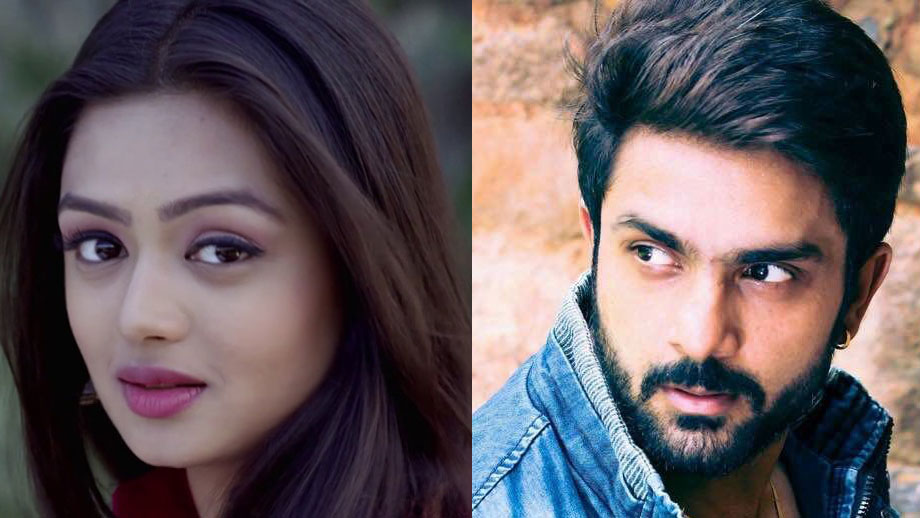 A nurse brings them to Mahek’s room. Mandhar is shocked to see she is exactly like real Vandana. Nurse says she was found near lake, she has lost her memory, if you give me 2lacs then I will change her body with real Vandana’s dead body and no one will know.

Neev and Shaurya meet in Hrishklesh and he brings Mehek and Shaurya closer but Shaurya doesn’t has doubts about Vandana.

Mahek calls on phone that was with Neev. Neev forgot it in Shaurya’s car. Shaurya sees phone ringing in backseat of his car and takes it, he says hello.. Mahek says hello who is this? Shaurya is shocked to hear her voice and drops water bottle from his hands. He is in tears and says Mahek, but Mehek doesn’t recognize him.

Shaurya meets up with Vandana and takes her to Old Delhi

Mahek sees board of Meera Sharma street, she thinks why I feel I have come here before?

All people gather around Mahek. Sonal and Mansi comes there and asks what happened? One woman says a woman fainted here and no one from her family is around. Sonal sees Mahek lying on ground but her face is still covered with veil so they can’t see her face. 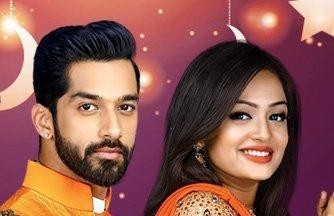 Shaurya, Neev and Banwari are at stall. Shaurya recalls coming here with Mahek and gets sad. Neev looks around stall and says where is Maa? Banwari says oh God, she doesn’t even know way here. Shaurya says don’t worry, I will find her.

Mahek is lying on the ground. Sonal tries to see her face but Mansi gets a call from Ravi to bring veggies so they can cut them. Sonal and Mansi leave.

Mahek is singing a lullaby to Neev. Shaurya comes outside their room and hears her voice, he stops and thinks why this voice reminds me of Mahek again and again? Later at night, Mahek comes by the pool and sit there.

Shaurya sees her sitting there and slowly approaches her, she has back towards him so he can’t see her face.

Mahek, Neev’s grandfather and Neev come to Shaurya’s house. Neev asks the guard to tell the house owner that Neev has come.

Shaurya is standing in the balcony and looking out. Neev doesn’t wait for guard and runs inside house, he comes to the garden, guard runs behind him and tries to stop him. Shaurya sees him.. Mahek comes in the house, she is covering her face with a veil, she calls out to Neev and asks him to stop running. Shaurya hears her voice from the balcony and is stunned