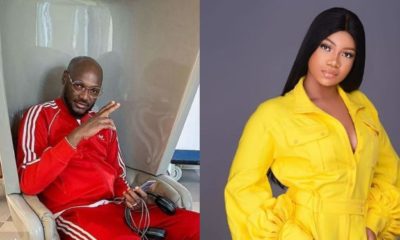 Reality TV star Tacha has cleared air on speculations that she rubbished ace singer Tuface during his visit to the big brother house.

Recall that there were perceptions that the Port Harcourt’s first daughter had snubbed Tuface while other housemates embraced him.

But in an interview with Dotun of CoolFM, Tacha debunked the claims saying it was just a misconception.

According to her, the particular scene can be attributed to moment Big brother called all housemate,

She said her reaction could have come after she thought Biggie wanted to ask them to maintain a particular state.

“I saw a video they said Tacha snubbed Tuface and I was like no … I love Tuface, in the house, we don’t get to see people and when anybody comes to the house, it’s a big deal, we don’t even want you to go”

“I don’t even remember but from the little detail i was getting, you know we do ‘freeze’ in the house especially when there is an event, biggie calls like housemates.” Tacha added

Instagram slay Queen twists her waist as she twerks (Video) 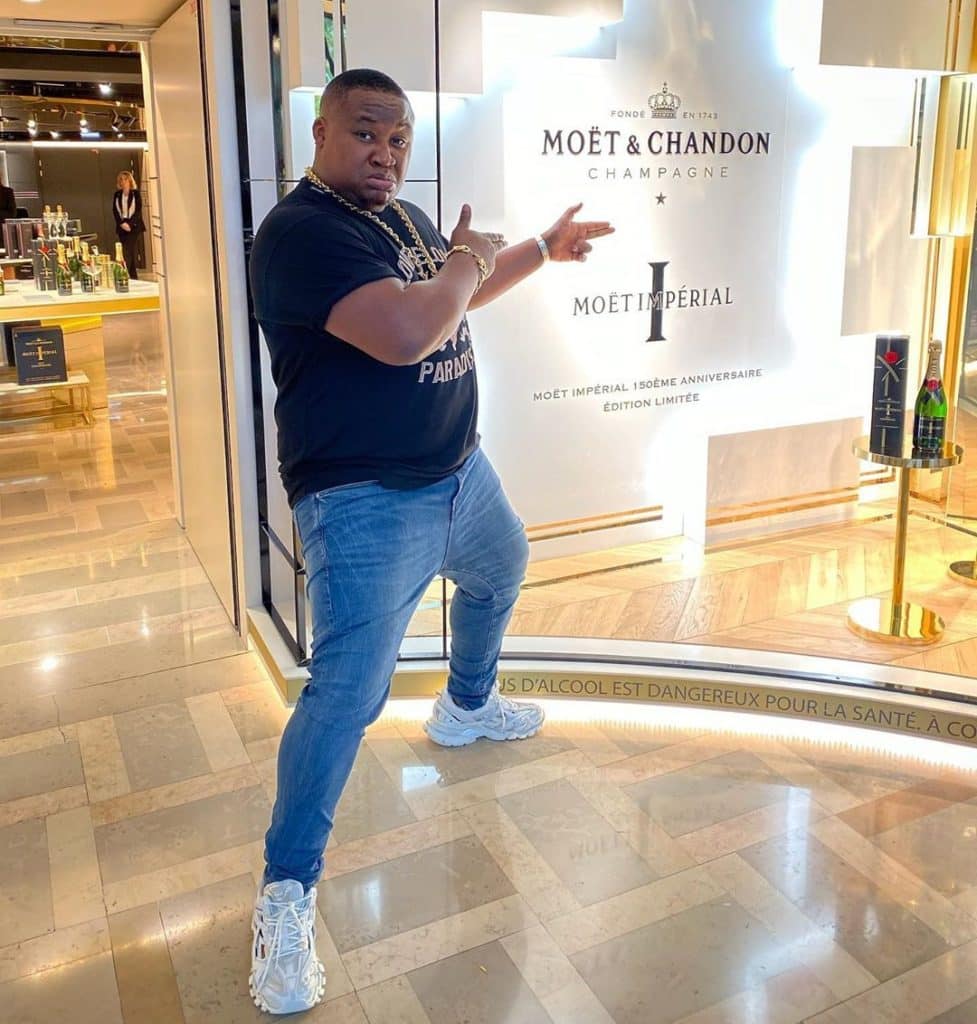 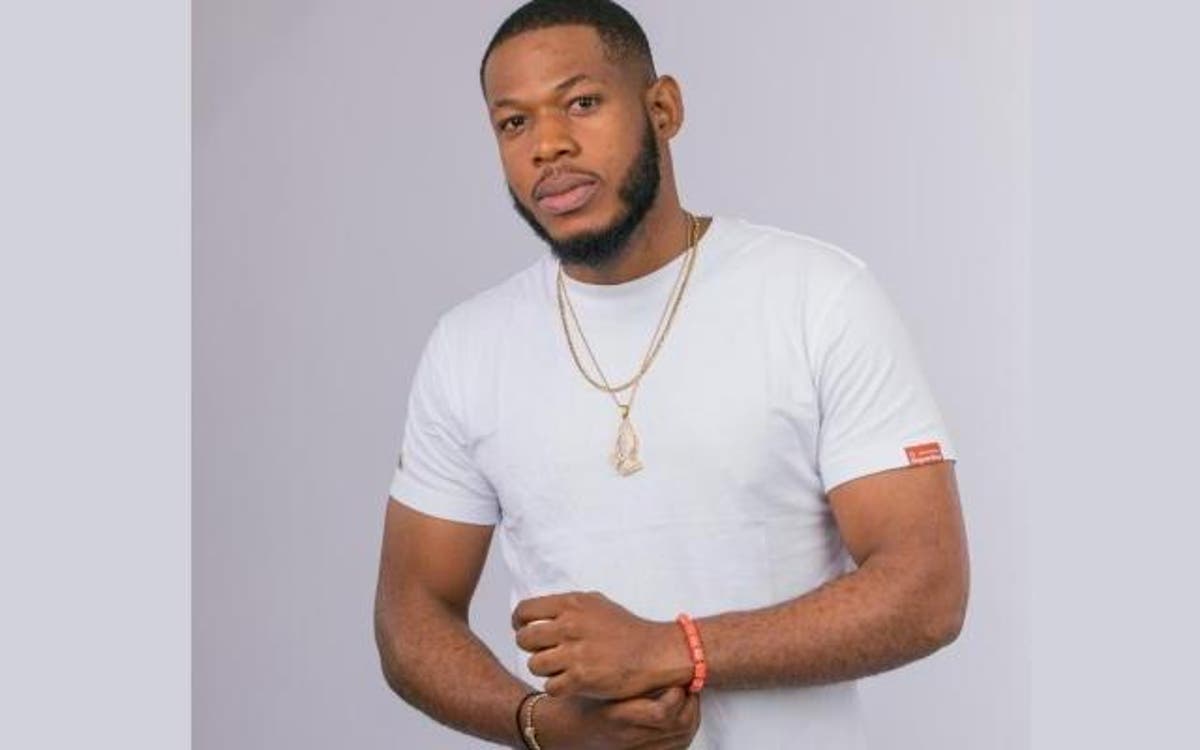