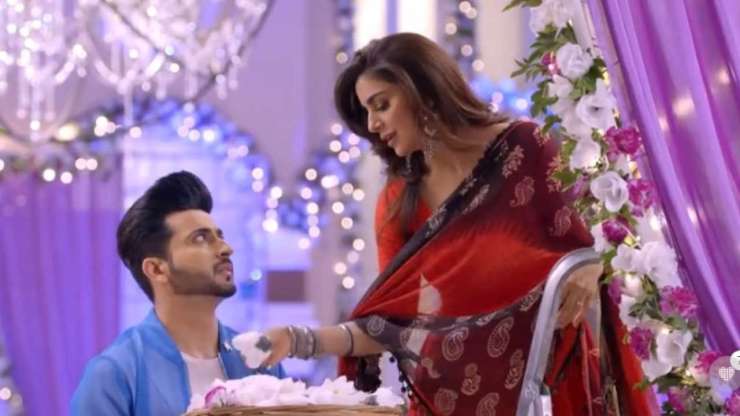 This Is Fate 27 May 2019 Episode starts with Manisha seen in her room when Rithwik comes saying that he has to tell her something important,. She does not understand anything and asks him what he really means, he asks her if she loves him and will do what he wants, he says Rishab brother, she gets shocked at this, he says that he can because he is doing a lot for Rithwik, the deal which he made was true so he has decided that he will tell him the truth.

Prithvi thinks of what he has to do to be safe from his enemies, Janki is running and being followed, se hides in the shop , the robbers are not able to find them and return, she does not recognize Prithvi who is behind him, there is a sound, the robbers come back and take her hostage again. He warns her to not do anything clever again, Prithvi thinks that this means she has not met with Karan and everyone else, this means that they have not taken them hostage, he is really thankful.

Sherlin is thinking that the robbers are very mad and will do anything, she calls the robbers and says that she doesn’t want to die because she is pregnant and has to take care of her as it will affect her child, the robbers bring the Luthras as their hostage back to the shop. Sherlin gets very scared.

Prithvi is thinking that the robber must kill Janki as soon as possible, he says to his partner to tell their leader that they have found the old lady and are bringing her to the announcement hall. Prithvi gets out and thinks that the robbers will kill Janki for him and he will himself kill Rithwik. 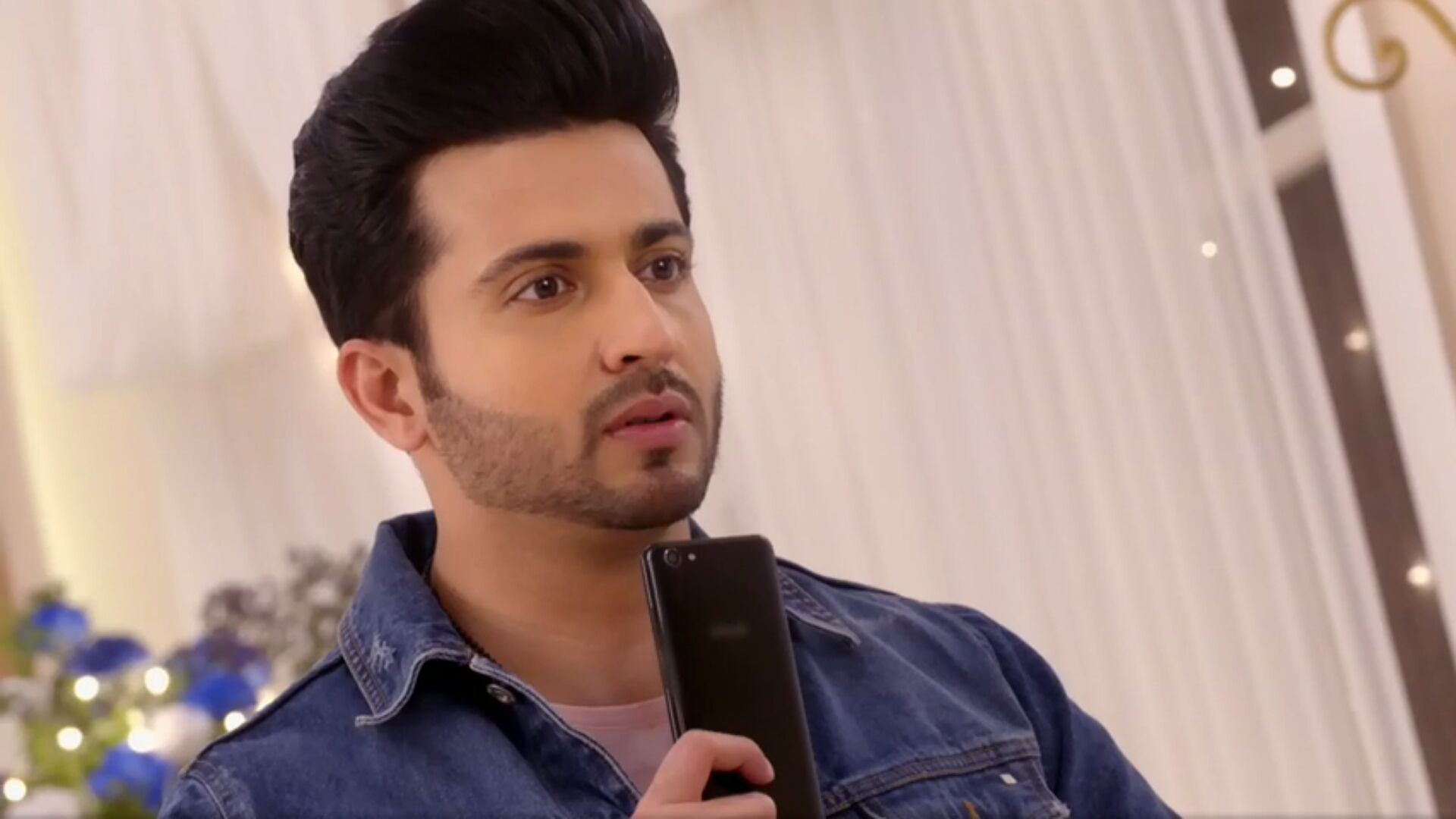 The robbers leader thinks of why his demands are still not met, he asks his partner to show the dead body of the guard to make their demands meet, he say that he will kill another person who is the aunt of Karan, they all get confused regarding whom the robber is referring to, Rakhi starts to make him understand but Sherlin stops her,Pretea says that he cannot kill the lady, he yells at Preeta both Rishab and Karan start to fight with him, asking him to talk in a polite manner, he warns that he will kill her, Karan is protected when Preeta comes in front of him.

The partners say that they have found the lady, he leaves, Sherlin thinks that he will then kill Janki and her and Prithvi’s problems will end, he goes to Janki and says that he will mow kill her, just then he gets a call from Inspector who warns him that he will not get into any bargain with the robber as it is not his style. He makes the robbers fell cornered and the ends the call.

The reporters start to ask the questions again, inspector says to his subordinate that questions are getting a lot harder and he is really afraid because he has no action plan, he says hat they have to go inside and fight them.

Prithvi thanks the ladies because that is wy he will be alive, he thinks that it is because of Sherlin because she hid in a good place. He leaves to find Sherlin.

Sherlin is also thinking that Prithvi will be safe Janki because now she will be dead, Sarla is really worried regarding Janki and says that she is not confident of what Prithvi made told them.

The robber asks Janki who she is to Karan, she says that she is none to him and has only one request that they must let her talk with Preeta because she has something very important to tell her, she wants to make her realize that the person whom she is marrying is really bad and has tried to kill her.

Prithvi is walking when he sees everyone in the shop and immediately hides, the robber ask Janki about the name of the girl, he calls his partner saying that Janki wants to meet Preeta ordering him to bring her to the announcement area.

Prithvi is thinking that god once again cheated with him, he wonders what will happen to him now.