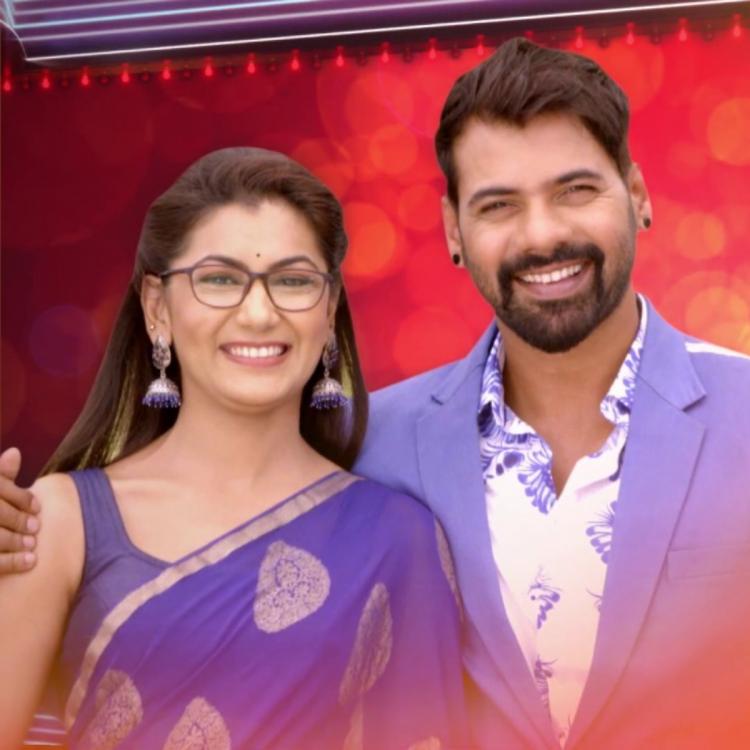 The episode begins with King and Pragya are in the car. King says I will not leave him and asks from where Nikhil came? Pragya says because of Tanu. King says that means because of Abhi. Pragya gets manipulated by him. Kiara calls Pragya and Abhi. Nikhil’s car gets stopped near the lake. Nikhil thinks one side is Police and another side is Abhi. Abhi reaches there.

Nikhil thinks to go near the bridge and thinks nobody can catch me there. He gets down from his car and takes Kiara with him. Abhi and Police reach there. Nikhil lifts Kiara and starts running and climbing the mountain. Kiara shouts daddy. Abhi asks Nikhil to leave Kiara and says there is a lake there. Nikhil keeps a knife on Kiara’s neck. Abhi asks him to move the knife from her neck. Pragya and King also reach there.

Pragya tells King that Police is climbing the cliff, we shall go there, Kiara must be there. Abhi asks Nikhil to let her go and says your enmity is with me. Nikhil says real men don’t talk and says now it is action time. Kiara says she is getting afraid. Abhi says you are a brave girl. He reminisces his moments with Kiara. Kiara also reminisces moments with him. Police reach there.

Nikhil says you have snatched my life, my Tanu and says you have snatched her from me, she don’t love me. He says I will get money, but I can’t get her love. King and Pragya reach there. Pragya shouts seeing Kiara. Ashish and other Police reach there. Nikhil says you are rich, but don’t want to give any money for your daughter. Pragya apologizes to him and asks him to leave Kiara. 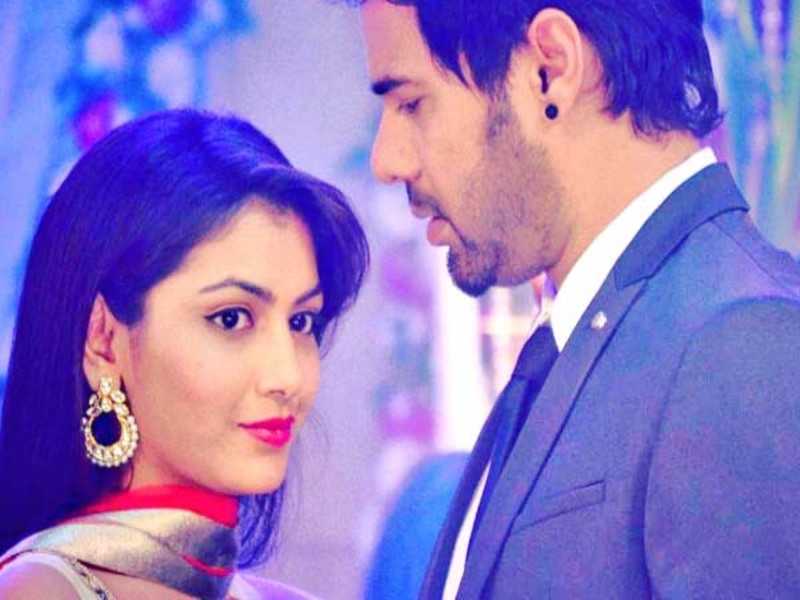 Abhi says I have much strength and will shoot her. Ashish asks Abhi to give the gun and says I will handle the situation. Pragya asks Abhi to leave the gun and tries to snatch it. Nikhil loses balance and falls from the cliff in the valley with Kiara. Pragya and Abhi shout Kiara. Kiara shouts Daddy.

Pragya faints. Abhi shouts standing there. Aaliya, Disha and Purab reach there. Divers come and tell that they got Kiara’s shoes. Disha says this is Kiara’s shoe. Aaliya cries holding her shoe. Abhi takes the shoe and cries. Purab asks Aaliya to take Pragya from there. Aaliya and Disha take Pragya from there in the car. Aaliya asks Doctor to check her.

Pragya says God gave me Kiara, but my husband snatched her. Abhi talks to someone on phone and says he needs just his daughter. Aaliya and Taya ji try to pacify Abhi. He looks at her chain and recalls her telling that she will give her chain to her little sister. Pragya comes to hall. Abhi hugs her and cries. He says our daughter left us.

Pragya says you are responsible for this. King comes there. Abhi asks what are you saying. Pragya says I lost my daughter, she was just your ego for yourself. Abhi says I tried to save her, and asks her not to tell his love as ego. Pragya says everyone saw and says you don’t need Kiara, but your ego.

She says you think about yourself. She says Nikhil threatened to kill Kiara, then also you were moving to front. She says you wanted to satisfy your ego and holds him responsible for her death. Abhi says she was my daughter. Pragya says I gave her birth and says you don’t know the pain of losing a daughter. She regrets to come to India and returning to his house.

She says I should have agreed to destiny and knew that you are not a good father. She says I believed you, but destiny don’t want her to stay with you as you are not a good father. Abhi says Kiara is not with us, because of you. He says I accept that my decision not to give money was wrong, but you are responsible. Pragya is angry. Abhi says you made Kiara far from me, not by you, but by you. He holds her responsible again. King, Aaliya, Disha and others look shocked. Twist of Fate 16 June 2019 Update On Zee World Series

Abhi asking Pragya why did she give money to Nikhil and didn’t tell me. He says last time I lost Dadi because of you, and this time I lost my daughter because of you. He says she is not in this world. Purab tries to stop Abhi. Abhi says I am bearing because of her.

Pragya says I am bearing since marriage, you brought Tanu after marriage, I lost my sister and now Kiara. Abhi says mistake is not mine, but of yours, you trusted King more than me. you couldn’t separate him from our live. Pragya says he was never between us, but he was always with Kiara and tells that he gave me money to free money. She says you are accusing a man who was helping without any motive. Abhi says enough and says you will repent.

He says King was seeing his advantage and did a deal with Nikhil, and
according to the deal, he wanted to take Kiara with him after giving more money. King says Abhi is lying. This is not true. Abhi says you are more cheap than Nikhil and stabbed us at our back. He says kiara used to call you Dada and you did her deal, you wanted to take her to London.

He shows the tickets to London, and says Disha told me this, but it was too late. Disha says I heard King talking to Nikhil and telling that he will give more money to him, and then he shall handover him Kiara in airport. Disha says I thought you will not believe me and that’s why told jiju. Abhi tells Pragya that Nikhil might have left her, but king wouldn’t.

Pragya slaps him and asks him to leave. King leaves from there. Pragya says mistake is not of Mr. Singh, and says it is of Tanu also. She says if you stay infront of me then I will always think of Kiara and will think that my daughter is not with me. She says if I don’t forget her then I will die, but I have to live for my daughters. She says Kiara was the reason for our togetherness and was the reason for our separation. She says she can’t live with her daughter’s murderer.

Abhi says even I can’t live with my daughter’s murderer. Dadi and Dasi ask them if they have gone mad. Pragya goes to room. Disha goes behind her and asks her not to blame anyone. Pragya recalls Kiara’s death. She picks one of the baby and asks Disha to hold her. Twist of Fate 16 June 2019 Update

Pragya says court will tell that a mother can give more good upbringing than him. Abhi asks her to shut up. Disha asks them not to fight and calm down. Pragya says I will take my kids with them. Abhi says if she had not given money to Nikhil then Kiara would have been alive. He says she is a murderer. Pragya says you have killed her. Babies start crying. Disha asks them to keep quiet.