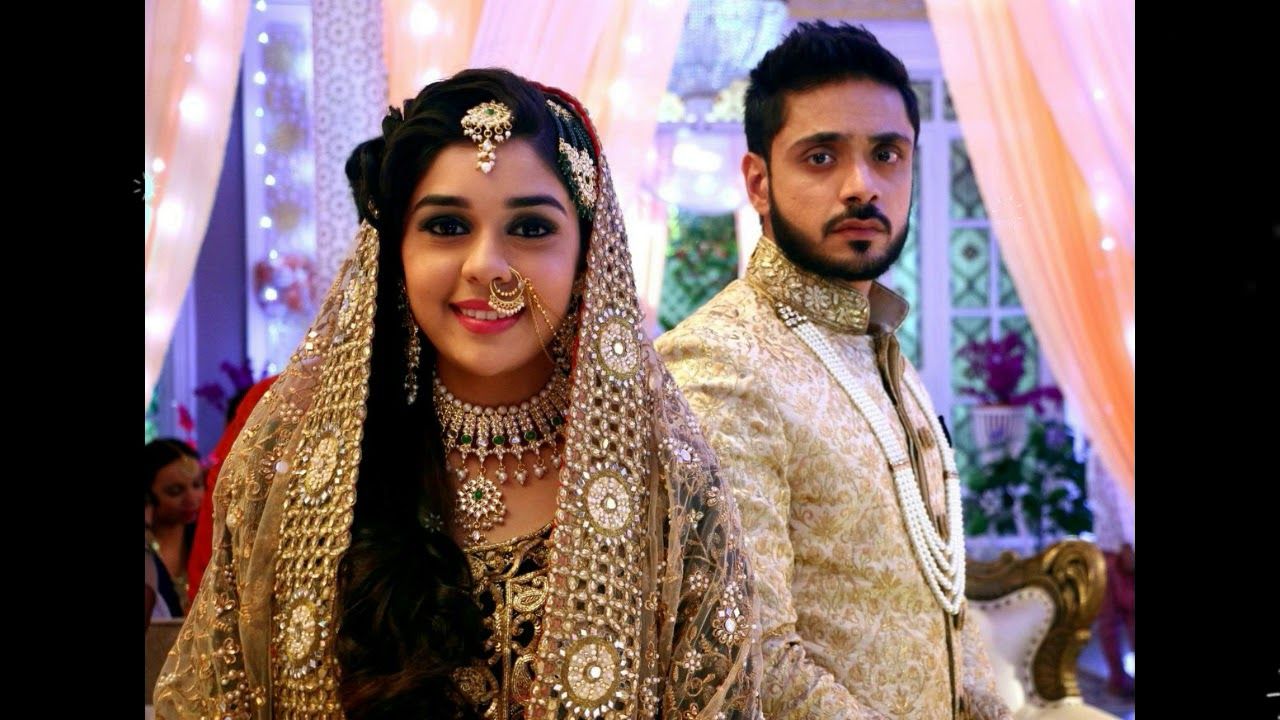 Kabir attacks a repoter when he comments on his relation with Zara. All leave from there. Shahbaz scolds Kabir and asks him to control his life, Kabir leaves. Zara’s Nikah Sunday 17th January 2021 Zee World Update

Zain says we will meet in court and then decide. Inspector says come in court with her. Zain says come with lady officer as its her right and talk with respect. Inspector nods and leaves. Zain praises Zara’s guts. Salma says you are a really good man, thank you for helping her. Irfan hugs him. Zain says I can smell halwa, Salma says yes, I am bringing it for you.

Kabir comes to mosque. All eye him and taunt him. Kabir greets everyone and says my message can reach people here, friendship is above relations, I have a friend called Zara, you might think girl and boy cant be friends but I want to tell you that my father was with me, she is pious, our relation is as pious as namaz. Man says dont compare namaz wit a sin. Other man says time has changed, people have evolved. Kabir says islam allows you to live life as you want. Imran says I am with you and you are right.

All go to Kair and hug him. Shahbaz looks on. Zara tells Zain that I have to go and meet Ayesha, she is ill. Zain says I will go with you as Kabir is my friend, he leaves. Zara sees news of people taunting Kabir. She says I have to go there.

Scene 2 Salma and Zara comes to Kabir’s house. Zara says we are here to meet Ayesha, she goes from there. Kabir tells Shahbaz to respect their guests. Zain comes there and greets Shahbaz. Shahbaz tells Kabir that Zain is their guest as well.

Ayesha talks to Salma and asks if Kabir and Zara talked? Salma says I dont know. Ayesha says you dont look hopeful. Salma recalls Ruksaar’s words. Ayesha says I will request them to become one again. Salma thinks that I dont want to give her tension but her dream is not possible. Zara comes there and says Ayesha slept. Kabir and Zain comes there and greet Salma. Kabir recalls Salma’s promise and doesnt greet Zara.

Zara and mother were waiting for an auto. A young man come to Zara and asks if she is Zara Siddiqui. Kabir announced today that his friendship with Zara is pious as prayer, he and his friend are a fan of Kabir now. At night, Zara and Kabir talk on phone. Zara appreciates that Kabir is handsome and brave. Kabir says no one has the right to ruin her name or character.

Zara tells Kabir they will stop talking on phone when he has left for Dubai. There are time differences and some problems of life as well. They will be like the firebugs of friendship carrying the message everywhere. The talk continue. Zara’s Nikah Sunday 17th January 2021 Zee World Update

The next morning, Qazi Sahib looks for newspaper. He opens the main door but immediately shuts it. Everyone was terrified. There was stoning over the house from outside. Qazi Sahib gets a threatening call to control her daughter and open the door before the stone turns to a bomb shell. Qazi Sahib tells Zara to take her mother inside. Zara wasn’t ready to leave him alone. They open the door. Zara’s puppet had been burning outside.

At Kabir’s house, Zeenat and husband return, worried that people have been chanting slogans against Zara and Kabir, claiming their relationship to be illegitimate. There have been posters burning across the city and news in papers. Shahbaz comes to Kabir that his friendship with Zara is illegitimate. He says Kabir is selfish, atleast he must have thought about Zara’s grace.

Qazi Sabir says he advised Zara to stay away from Kabir. They live in a society which never accepts such things. He has never stopped Zara from anything, but if he does forbid then Zara must also abide by it. He can’t watch his daughter lose her respect. Zara’s mother announces the decision that Zara should neither meet Kabir, nor talk to him on phone. Zara silently walks upstairs.

Shahbaz tells Kabir to come out of his private life and pay attention to his mother’s health. She got the fits once again. Kabir was worried. Shahbaz says doctor is soon arriving.

Rukhsar comes to meet Zara’s mother to console her. Zara’s mother discuss with her that Ayesha is still hopeful for Zara and Kabir. Rukhsar was annoyed over Ayesha. Zara’s mother says she needs to decide something for Zara, she can’t send Zara with Kabir who isn’t even ready to live with her.

Kabir asks the doctor what the matter is. The doctor feels quizzical how her immunity can decrease so low at once she was perfectly fine and there wasn’t much problem with her. Rukhsar comes in with a smile on her face. Kabir says there must surely be some problem with the medicines.

The doctor suggests about changing the medicines if they don’t work for two more days. It’s not good that a lot of people stay around her, as it’s about infectious. Rukhsar convinces Kabir to let her take care of Ayesha. Kabir decides he will also stay with his mother. Zeenat comes to appreciate Rukhsar’s thoughts. Kabir gets a call and leaves.

Kabir comes to meet Zara’s mother. He tries to convince her that everything in the newspaper is baseless. He watches her face and says she must be in pain. She tells Kabir they have no control over the past, but they can surely fix the future. They had requested him to do something for Zara.

They have selected a very nice guy for Zara, its Zain. Kabir was taken aback at the decision. They have obtained information about Zain already, his sister is looking for a proposal for Zain. Kabir must now convince Zara to marry Zain. Kabir says yes. She forbids Kabir to call Zara anymore. Kabir replies he would do as she asks him to. Kabir walks away crying. Zara’s Nikah Sunday 17th January 2021 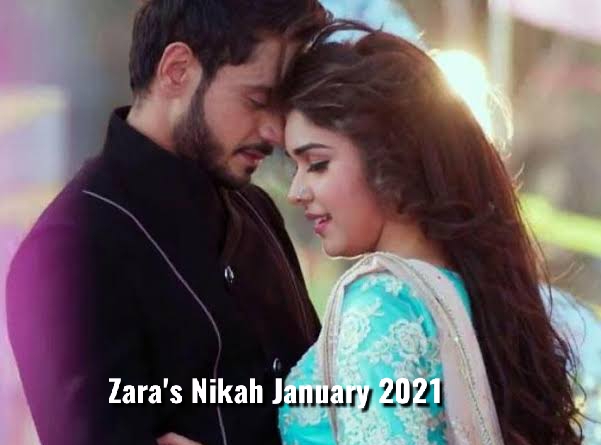