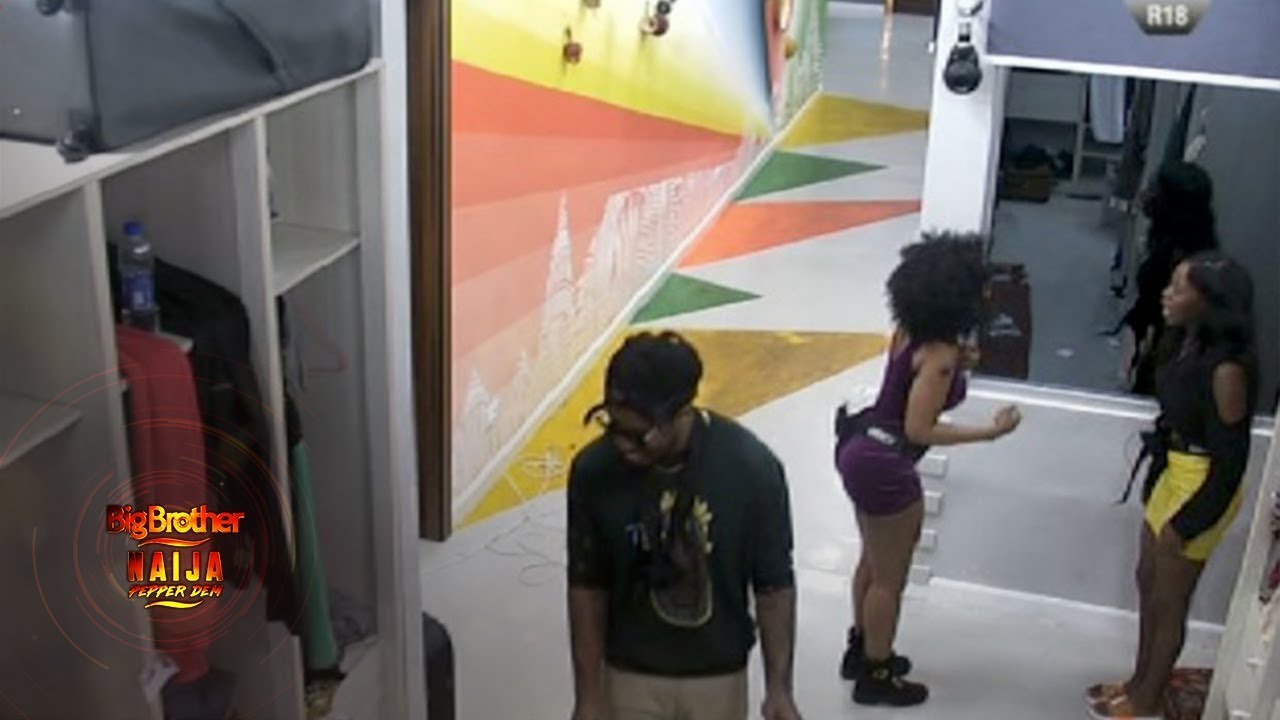 Here are compilations of Day 80 highlights of the Big Brother Naija Pepper Dem show, season 4. In case you missed out on DSTV or GOTV, need not worry.

Yes, you read right… As predicted by Biggie, the Pepper Dem Gang have again, failed him on this one.

The Ultimate Veto Power challenge is holding all week – in case you missed this gist, check here.

Earlier this week, Biggie gave the Housemates a stern warning where he cautioned them about their carelessness with the Red Box. Apparently, they initially weren’t aware of the importance of this box until Big Brother promised to reward them with severe consequences if the prized possession in their care goes missing.

The Holding Pocket In the bid to keep the Red Box safe and secure, the Housemates came up with a plan to rotate the holder every day. Meaning whoever is in charge of the box holds the responsibility to secure it all through the day and in fact, treat it like an egg. Sounds like a good plan, right? While cooking in the kitchen, Ike asked if he could help Mercy out with the kitchen duties. In her response, “Don’t worry, all you have to do is to take care of the baby (the box),” she told him.

What then happens when the “baby” goes missing?

Today, Ike was in charge of the box and surprisingly, he did a great job keeping it safe, or so we thought… In a matter of seconds after the thought breezed through our minds, Diane came into the kitchen to ask about the box. It then hit us that we might have judged too quickly. 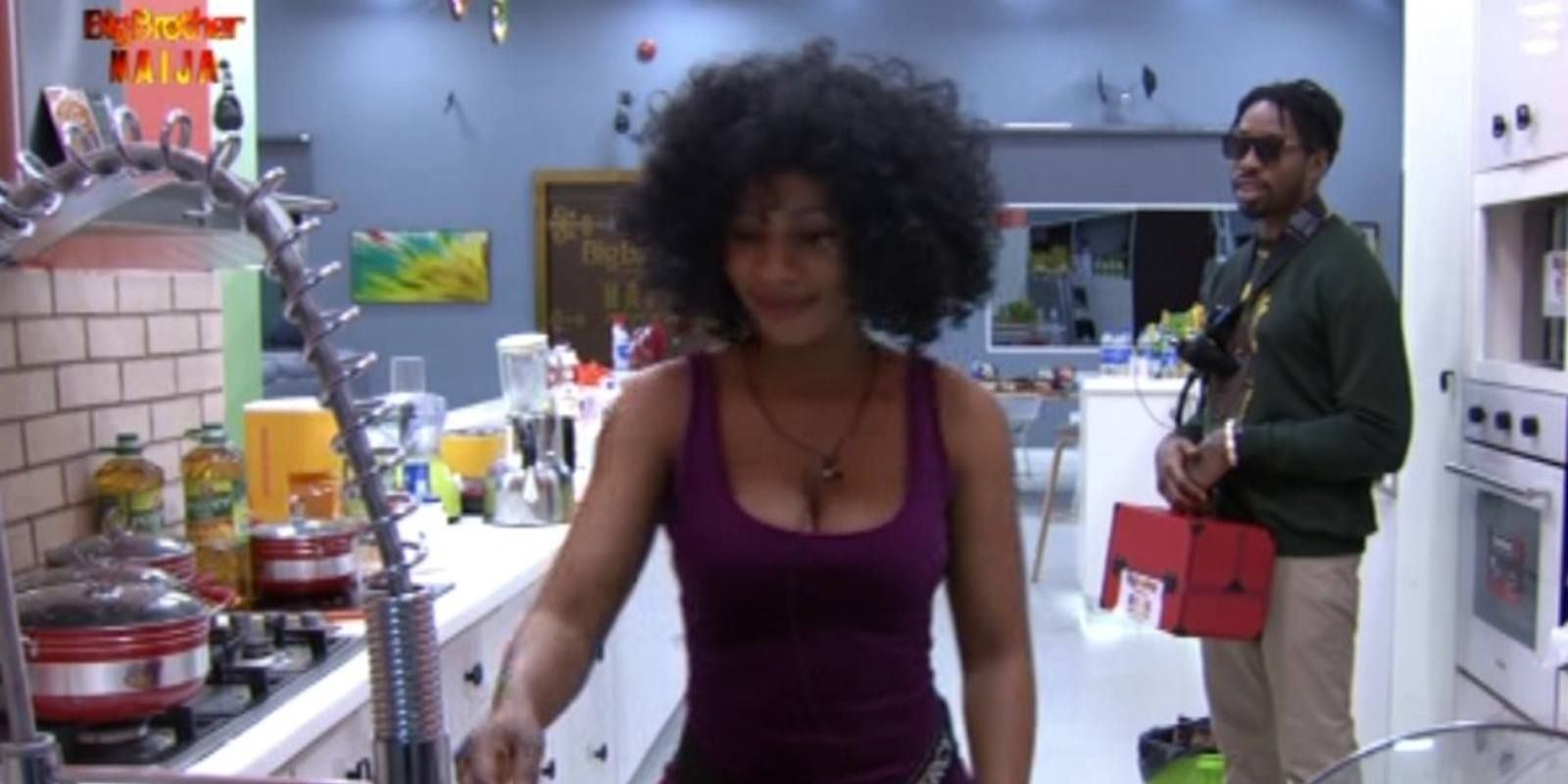 The Red Hunt It was not until after Ollie visited the House and Diane had brought up the subject that Ike realised he might have been beaten at his own game. How can the resident Coin bandit be stolen from? “How dare the thief,” we thought.

The trio combed the House in search of the Red Box and we reckon that the fear of being tagged as a careless holder made Ike keep the information to himself. Well, until the box went missing for a few more minutes, then Ike didn’t have a choice but to alert the other members of the Pepper Dem Gang. 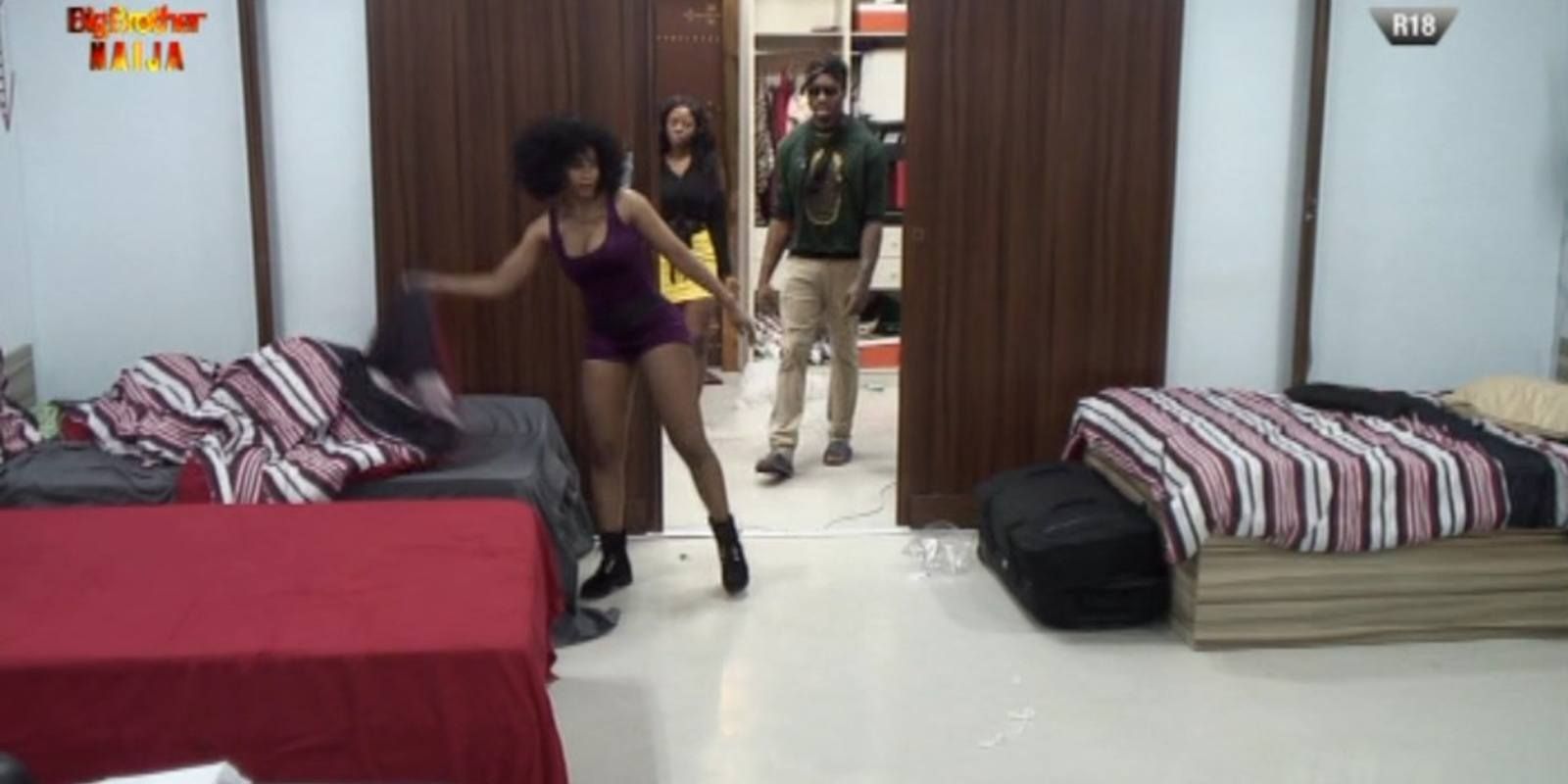 The Unusual Suspect The moment Diane walked into the Kitchen to ask Mercy and Ike about the Red Box, they accused her of taking it. Trust Diane to pull off an innocent face when the need arises, Of course with this, she was able to confuse them and in turn, take them off guard.

Again, Seyi and Cindy went to meet Diane in the Head of House room (while she was chilling with le boo) and confronted her about the missing box. Dear Diane had them fooled again with her innocent look as she denied coming across the box. With the way she took on this acting role, we had no choice but to stan! 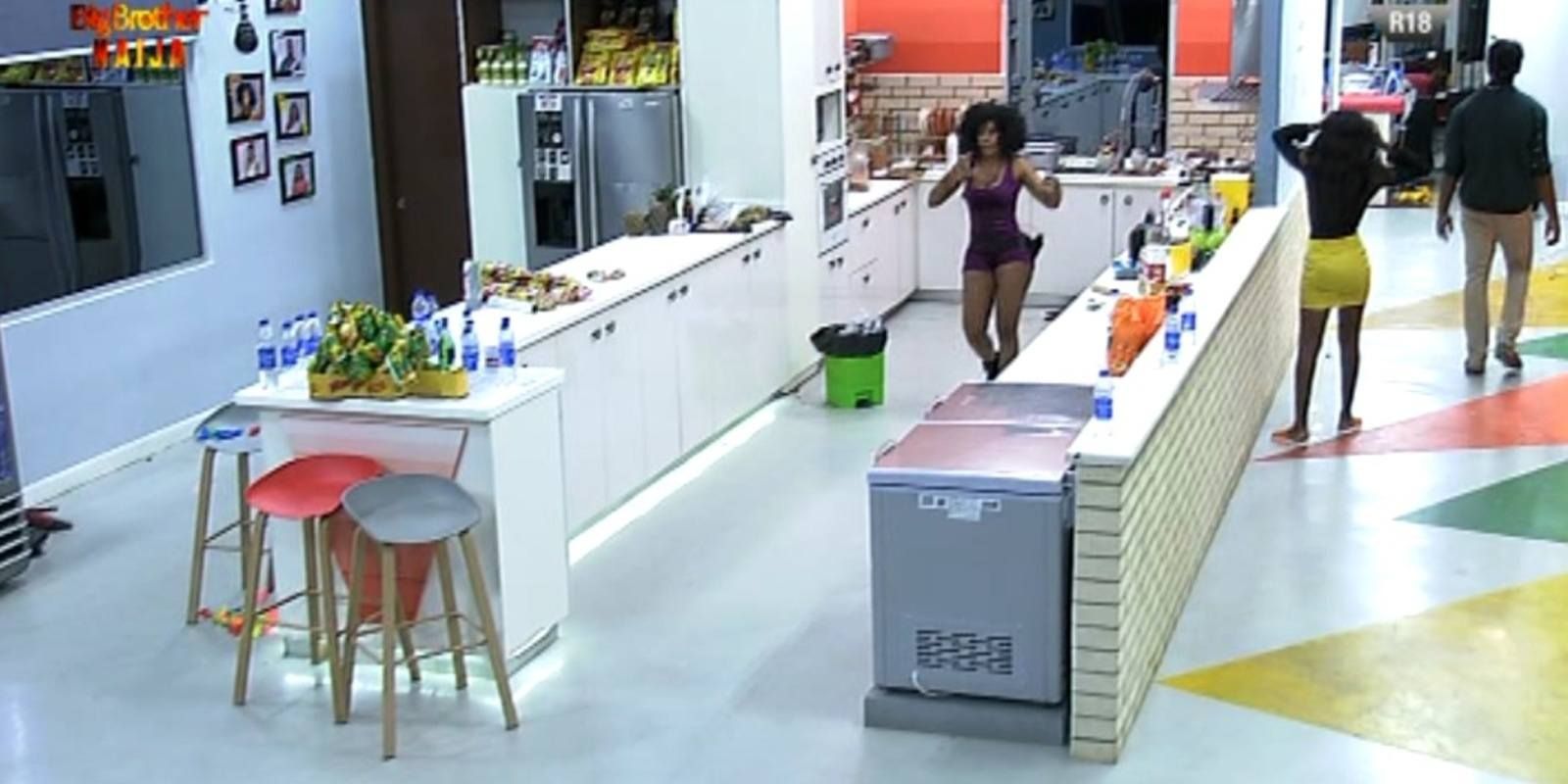 Oh, The Thief! Oh dear, a thief that confesses even before the judge’s trial, is that one a thief? Well, we guess it’s safe to say that her relationship with the Icy pair made her lessen their anxiety. Friendship goals or nah?

Like a thief in the night, Diane ran in to get the box and within the same second-placed it in the Dressing Room. She might have had them fooled but the shock on their faces could not be hidden as Ike, Cindy and Seyi heard about the caught thief. Mercy, on the other hand, was unbothered because according to her, she could tell that her friend was lying 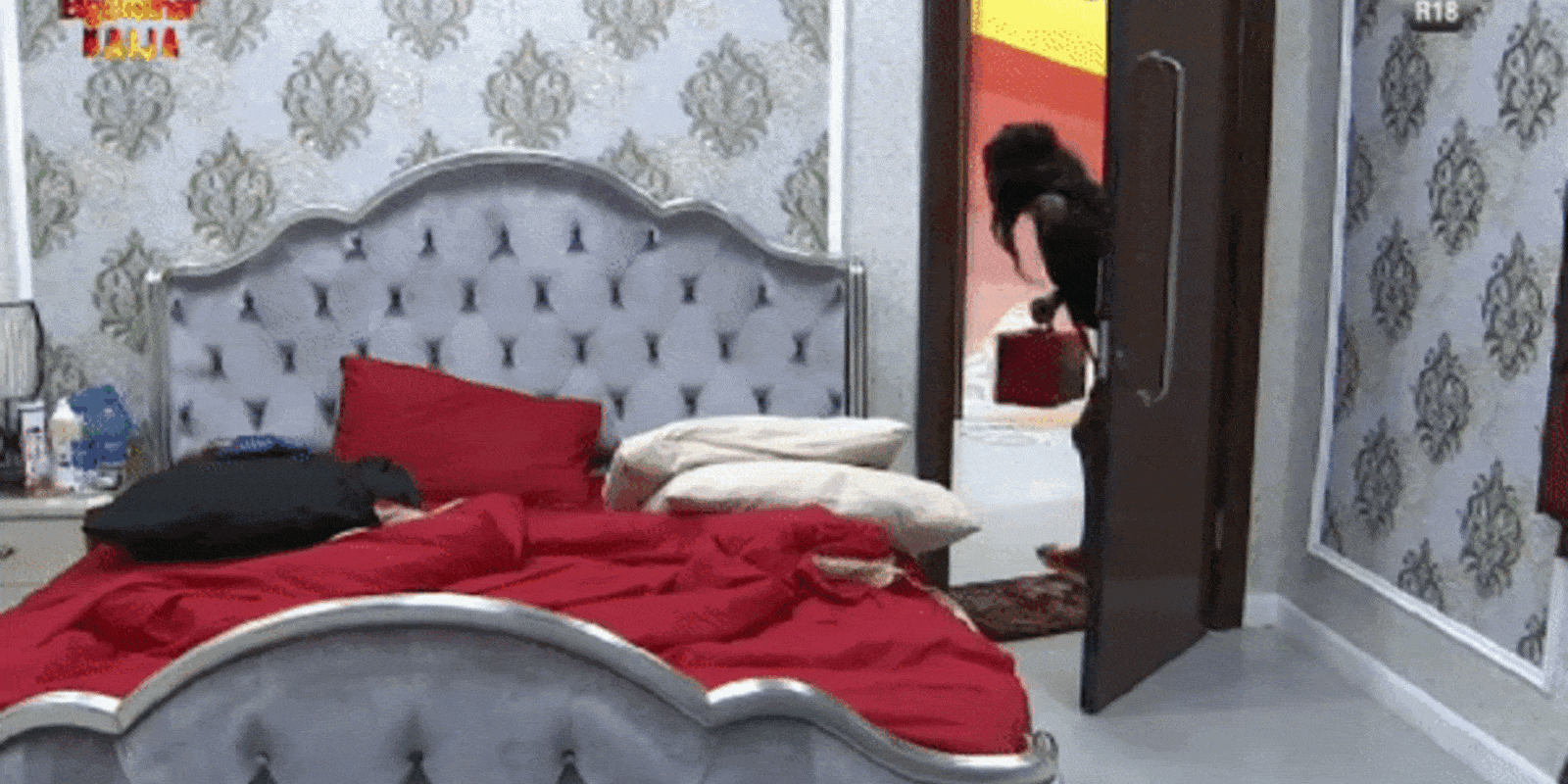 Like a bear keeping its cub from harm, Ike told Mercy that he left the Red Box in the bathroom, just because he knew how angry she would have been if she knew the truth. So, rather than reveal the truth, Ike told a lie for his resident daughter. How cute?

BBNaija 2019 Day 80: The Case Of The Lost Red Box
Diane pulled a prank on Ike by hiding the Ultimate VPH Red Box. Pulling off the prank for a few minutes, watch how this stirred up some drama in the House. 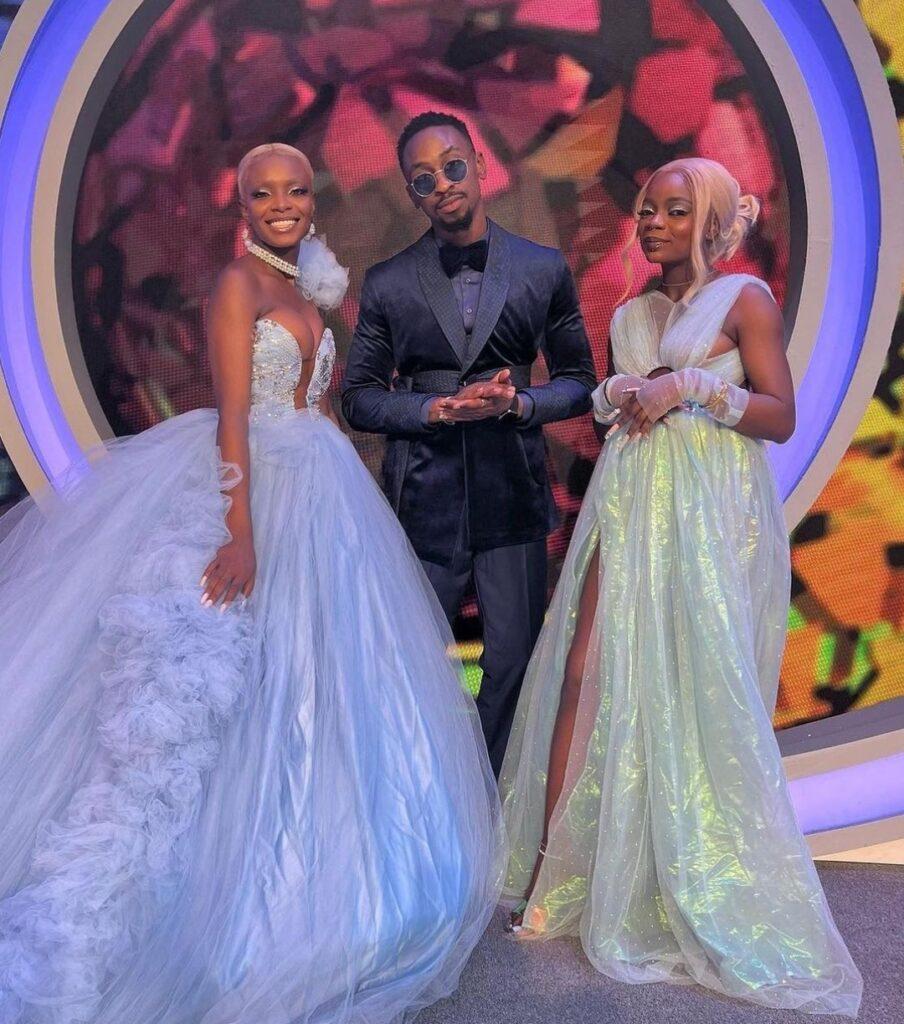 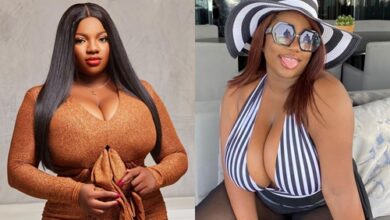 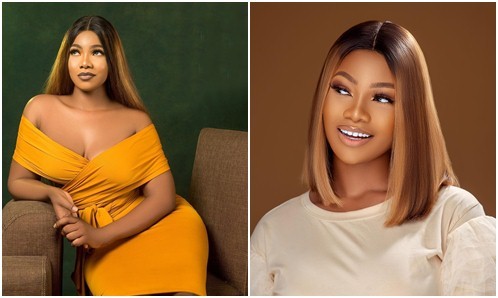 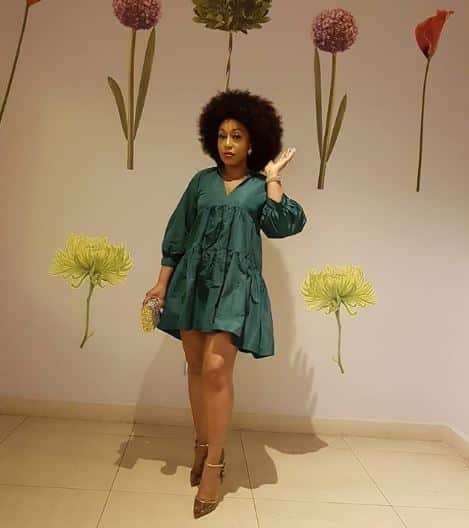