During the activities on day 86in the house, Omashola bare his mind towards Tacha’s nasty attitude. He earlier drew Tacha and other housemates on the wall, but only to be cleaned up by Tacha. It was annoying and somehow, Omashola said he was not going to draw her back on the wall, even if Biggie asks him to do that. He will rather die than to draw Tacha again.

Remember that Omashola paid Frodd to save him from being on the nomination list. This Omashola told Mercy while having a conversation with her. He also told her he knew she bought immunity and that was what necessitated him to act fast. 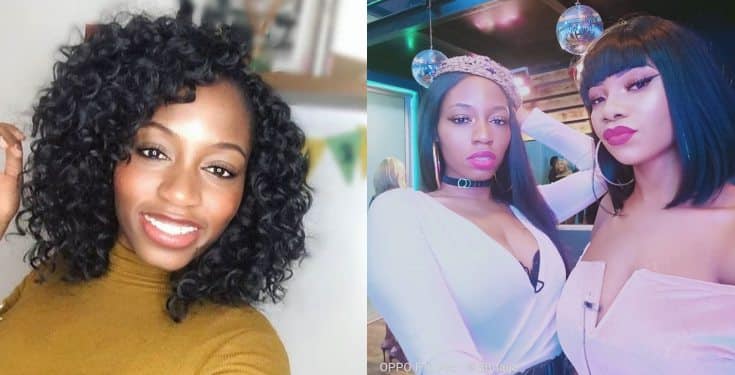