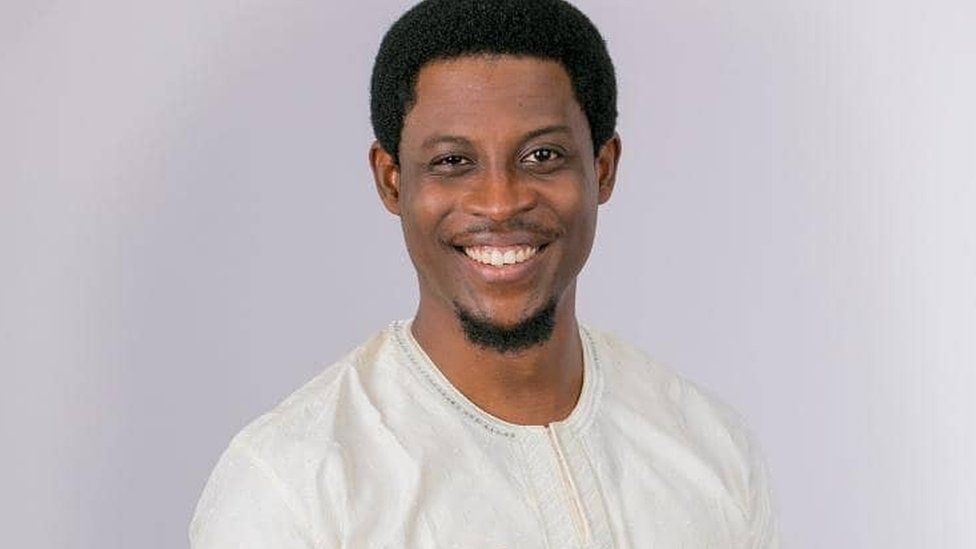 After a fiercely contested challenge, Seyi emerged the Head of House for the third time. This means he gets 250 Bet9ja coins, bonus coins for his Team and the Head of House Bedroom privileges which he refused to share with anyone. The best part is that he secures a spot in the final week and stands a chance of being the last Pepper Dem Housemate standing. The Challenge which was in two rounds saw all the Housemates vying for the coveted position of HoH, but only one person could clinch it.

Back And Forth The first round of the challenge involved the Housemates walking continuously across the Arena from the starting line to the finish line and back again until they heard the buzzer to stop. This exercise lasted for seven minutes before the buzzer went off.

It seemed like an easy task but seeing as they couldn’t tell the time as they walked, it was difficult to guess when it would go off so they were left to luck and wit. In the end, the challenge saw Elozonam, Seyi, Cindy Tacha and Omashola leading the pack and qualifying to the next round

BBNaija 2019: The Moment Mercy pulled her bra and put on Ike (Video)

BBNaija 2019: All Housemates Up For Sunday Eviction, See Conditions (Video)