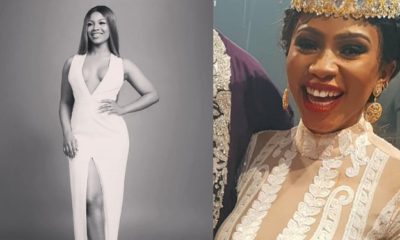 BBNaija 2019: Tacha ignores Mercy’s victory, see what she did later

Following the emergence of Mercy as the winner of the ‘Pepper Dem’ Season, other housemates have congratulated her except the disqualified housemate, Tacha.

Tacha has bluntly refused to congratulate her after Mercy’s victory. Instead, she reposted a video clip of herself dancing to a song, and insisting she is still the winner on her IG story recently.

Watch the clip below;

However, Mercy fans stormed her page to drag and mock her at the comment section of her latest post.

As at the time of this report, Tacha has posted on her IG to congratulate Mercy. See what she posted

Recall that the fight which got her disqualified from the Big Brother show was the fight between herself and the winner, Mercy. 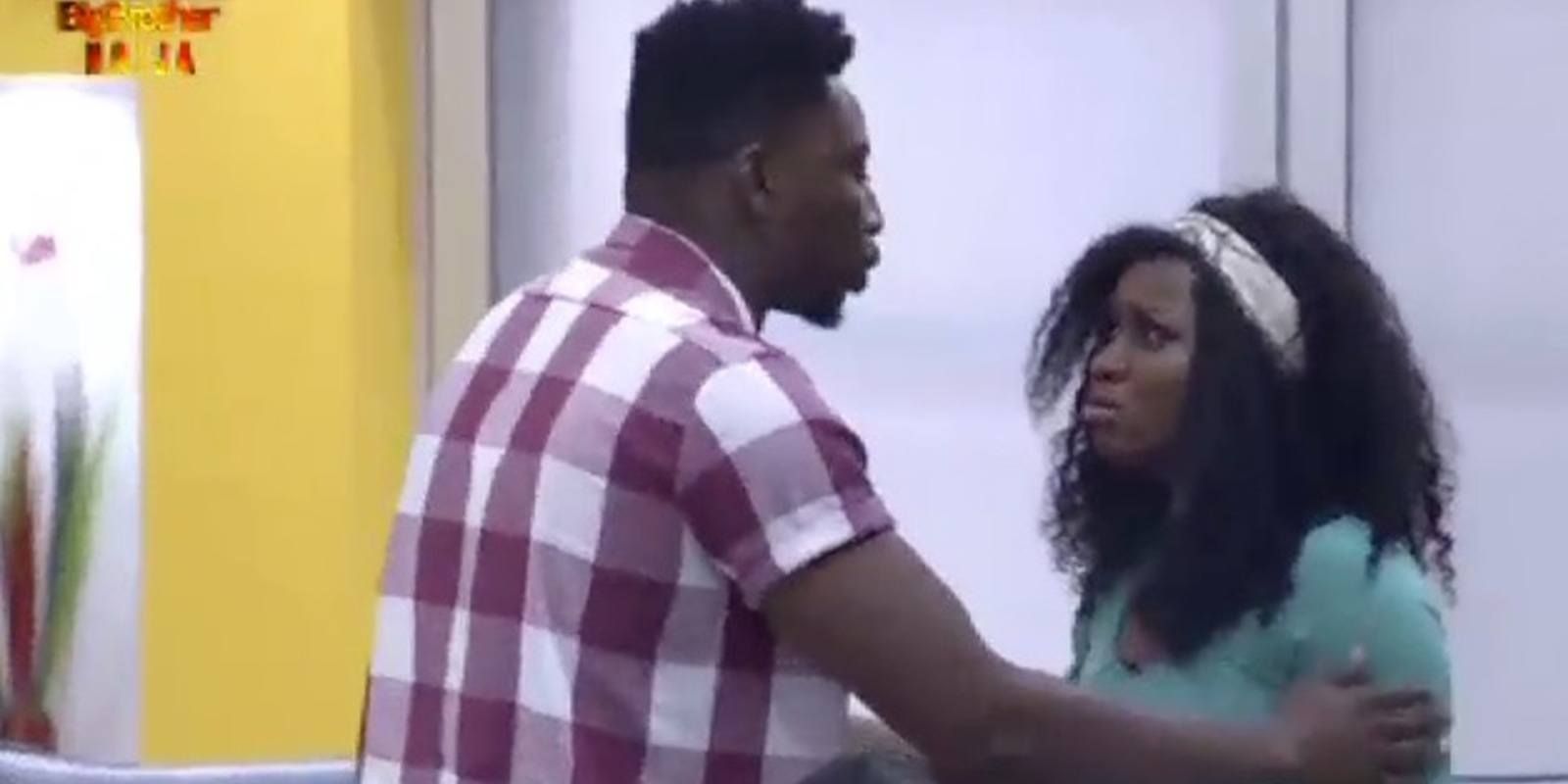