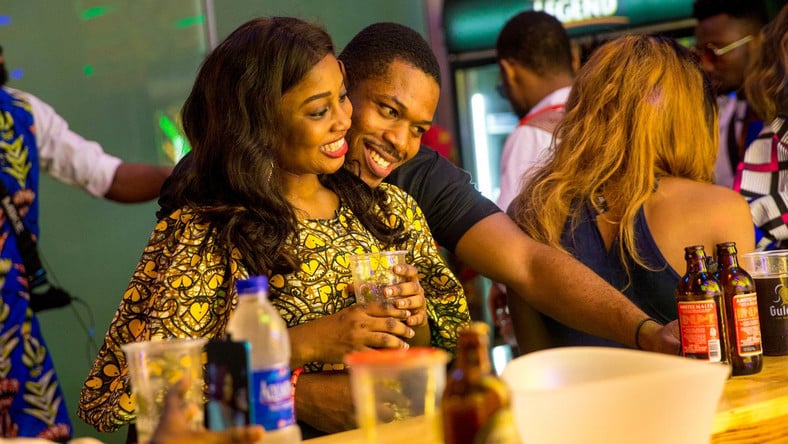 It seems the “Froddster” ship won’t be sailing following Frodd’s comment of Esther “not being a love interest and having no situation with her” during his media tour with other finalists of the Big Brother Naija Reality Show.

During the last edition of Big Brother Naija, two contestants who drew so much attention to viewers were Frodd and Esther because of their interesting relationship. Well, in a recent interview with Wazobia FM, Frodd was asked about his relationship with Esther and gave a very shocking response.

According to him, he won’t be having time for that relationship, for now, rather he wants to try and make milk out all that he can and make his fans happy.

Frodd said he is all focused on his brand and also planning to give back his fans all they gave him. He concluded by saying he is only friends with Esther who he was romantically linked to while still in the Big Brother House.

He wrote; “Like, Family, I can never discredit Esther or pretend that we don’t have a unique friendship. What I meant was, we are currently busy trying to put our different homes together while attending all these interviews. We are amazing and have been in touch.”