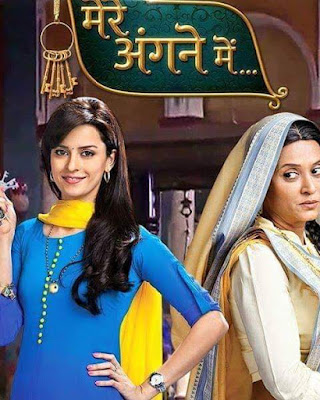 Family Affairs 25 May 2019 episode starts with Shivam checking the uniform. Preeti and Nimmi come and he hides it. Preeti consoles Nimmi and asks her not to cry. Shivam says its not first time Shanti scolded them. He asks them to act like Shanti and they laugh by imitating Shanti. Shivam hugs Nimmi. Nimmi asks why is he after that girl, get that girl in our house and make her our Bhabhi, as Shanti dislikes her and did not choose her for Amit.

They tease him and leave. Shivam smiles. Its morning, Shanti talks to pandit and asks when will Rahukaal end. Shivam says he will drop Shanti to Sarla’s home. Raghav leaves for office and Kaushalya is busy in household work. The pandit says Rahukaal will end soon and leaves.

Family Affairs 25 May 2019 Update On StarLife

Pari asks Sarla for 1000rs and Sarla refuses. She says Shanti and Amit are adamant. Pari insists and Sarla gives her money. Sonal says giving money is not a solution. Amit says its enough now, I will show Shanti what I can do. Shanti comes to Shivam and asks him to get cycle instead this bike. He asks Shanti to hold the basket and she makes him sit on the petrol tank and keeping the basket in between them. He drives by difficulty.

Sahil sees Riya choosing dress and asks is it valentine day today. Bunty calls Riya and asks is she ready. Riya says no, I don’t have any good dress. Bunty asks her to wear anything, come out soon. Sahil says Riya will look fat anyhow. She says very funny, go.

Shanti asks Sarla to see what she got for her and asks Amit. She keeps the basket and asks Amit not to be sad. She gives him 2000rs. Amit says mum is not at home. Shanti looks in her room. Sarla leaves from home. Ashok comes home and says you here.

Shanti says she wants to meet Sarla. He says sit, I will get water, Sarla will come. Sarla goes to neighbor’s house. Ashok sees Sarla at neighbor’s house. Sarla talks to the girl about the table cloth. Ashok gives water to Shanti.
She says I know Sarla is here and annoyed with me, she is adamant and I m her mum, she will come to me anyhow. She swears that she will not eat or drink till Sarla makes her drink water. Sarla looks on worried.

Sarla says Shanti runs this home and Ashok passes some taunts in his doha. Sarla says she worries for her mum and argue with Ashok. Shivam apologizes to Riya and says he was in tension that day and could not talk to her. He says the peon’s GF has sent this flowers for him and gives the peon.

He asks him not to fight with his GF again. Riya gets shocked and he leaves. Bunty sees Riya sad and asks what happened. She says one rose for her only, he could not give her. Kaushalya plays dhol and Nimmi helps her. Shanti comes and scolds Kaushalya. Family Affairs 25 May 2019 Update

Nimmi brings water and Shanti throws it, saying she will drink water by Sarla’s hand. Shanti sits crying and does drama again. Sarla asks Amit not to be adamant. The men call Amit to recover money and Amit says he is coming. He tells Sarla that she should not call Shanti. Bunty says we have to find out. Riya says shall I ask Shivam.
Bunty says when he comes here, you ask him. Shivam comes to take file.

Bunty asks Riya to see, he has come. Riya talks to Shivam and asks is he well. He says I m fine, was I admitted in hospital. She says she likes his humor. He says usually his jokes are not good. The man calls him and says they have sent bill along uniform.

Shivam says he did not get, he has thrown the bag after taking the uniform. Riya hears this. Shivam leaves. She signs no to Bunty and goes. Bunty says he did not get the rose in the bag. Kaushalya calls Sarla and says Shanti is on hunger strike, and asks her to come. Sarla says you should be happy with this. Sonal asks Sarla how is she talking to Mami. Sarla asks Kaushalya to distribute sweets.

Kaushalya says taunt me more, but come now. Sarla says she knows what to do and ends call. Kaushalya cries and Nimmi asks her not to cry, this is Bua and Dadi’s planning. Kaushalya beats her and asks her to leave. Nimmi cries and laves.

Shanti sees Nimmi crying and starts acting again. Sonal calls Pari and tells her about Shanti. Pari ends the call saying she is busy. The rich guy calls her and asks her to meet. She says she is free, and will come. She gets glad and goes. Pari compliments him and the rich guy flirts with her. He says he wanted to meet her and gifts her. She thanks him and says she likes taking gifts.

Game Of Love 24 May Update On StarLife TV 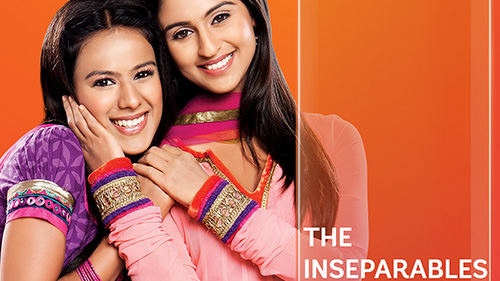 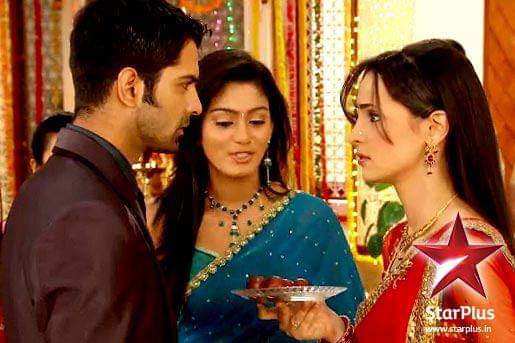 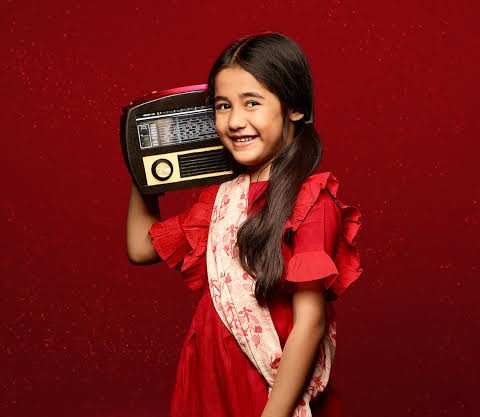