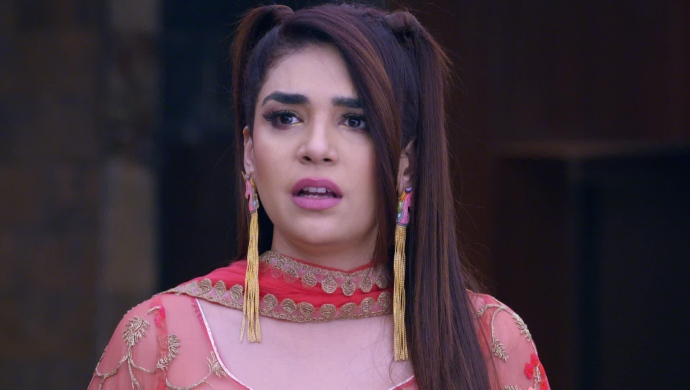 This is a preview of Kundali Bhagya 4th September 2019 – Read what Srishti told Rishabh to do concerning Prithvi going to jail.

In the next episode, Srishti tells Rishabh she wants to see Prithvi in jail so that Preeta cannot get married to him. Imagine that!

In tonight’s episode of Kundali Bhagya, Preeta criticizes Karan’s bike riding skills and they both argue. Both of them end up walking separately. Rishabh admits he loves Preeta but only as a friend. Prithvi’s mother apologizes to Sherlyn and asks her to help in getting Prithvi out of jail. However, Sherlyn refuses to help Prithvi. Karan uses a hairpin from Preeta to steal a car and Preeta joins him. Meanwhile, the police inspector threatens to put everyone in jail if they continue arguing. The police give Prithvi one hour to find proof or he will stay in jail for the night.

In the next episode, Srishti tell Rishabh that he needs to get Prithvi arrested for being a criminal. She says that this might ruin Preeta’s life for a few days but it will be great for her in the long long run. Rishabh smiles at Srishti. Karan is at the police station and he holds Prithvi in a chokehold. Prithvi calls for help but Karan says he won’t spare the man who tried to kill his father. Will Karan kill Prithvi in jail?